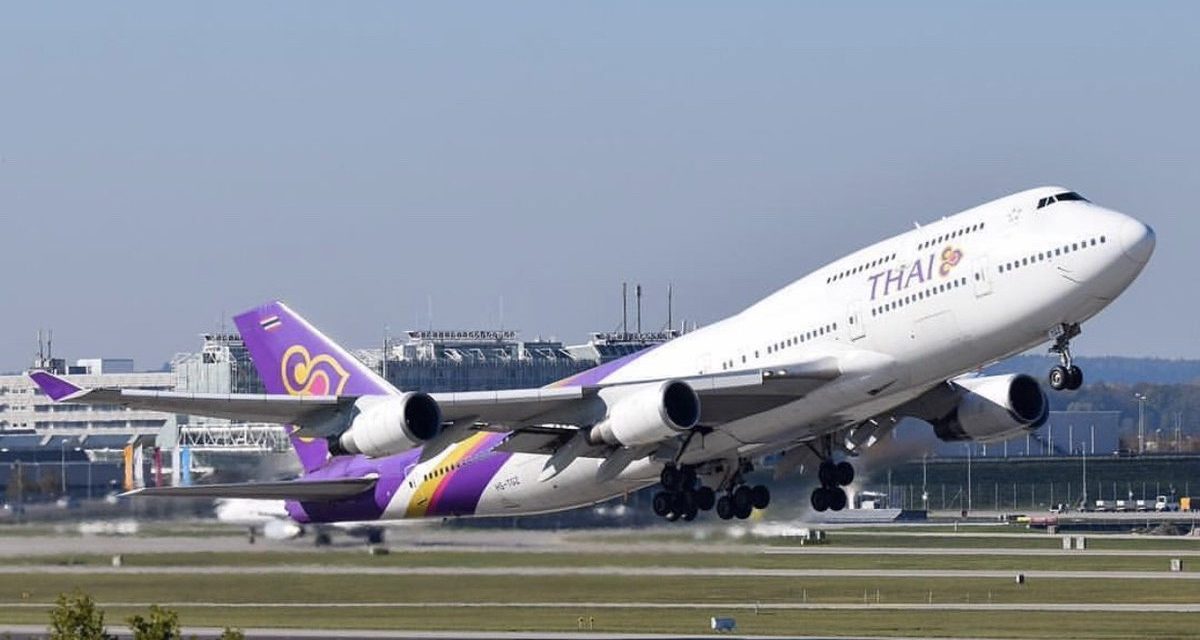 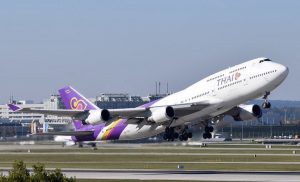 Bengaluru, April 28: At least 150 passengers and crew members on board a Thai Airways flight escaped unhurt after the aircraft suffered a tyre burst before it landed in Bengaluru’s Kempegowda International Airport (KIAL), according to sources.

The incident took place on Tuesday night and a technical team from the airlines arrived on Wednesday evening with a spare wheel.

The airport sources confirmed that the plane will fly to Bangkok from Bengaluru on Thursday.

The sources explained that the plane, despite suffering the tyre burst, landed safely on the tarmac.

Experts have said that the burst happened in the mid-air but did come to the notice of the pilots.

Authorities at the Bengaluru airport say that it was a miraculous escape for the passengers and crew.

After disembarking the people on board, the plane was taken for inspection.

Sources explain that the plane was supposed to take off from Bengaluru to Bangkok on Wednesday but the trip was cancelled following the incident. 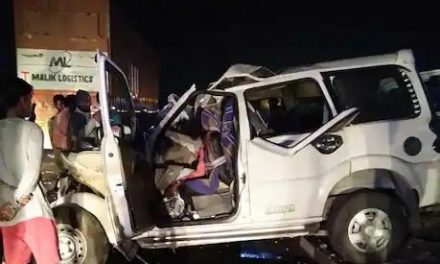 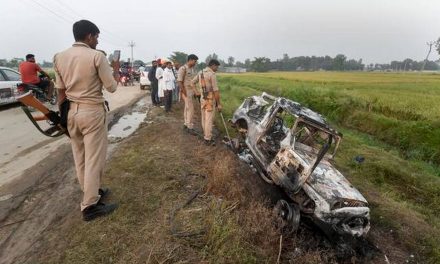 Dragging your feet, can’t be unending story: SC to UP on Lakhimpur Kheri violence 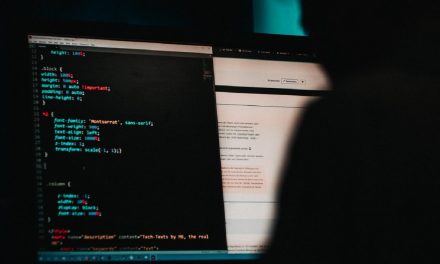 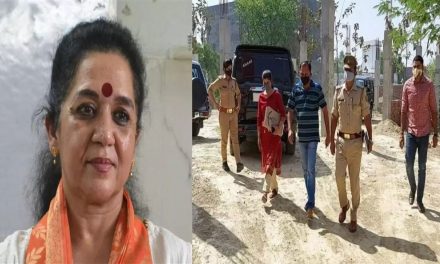