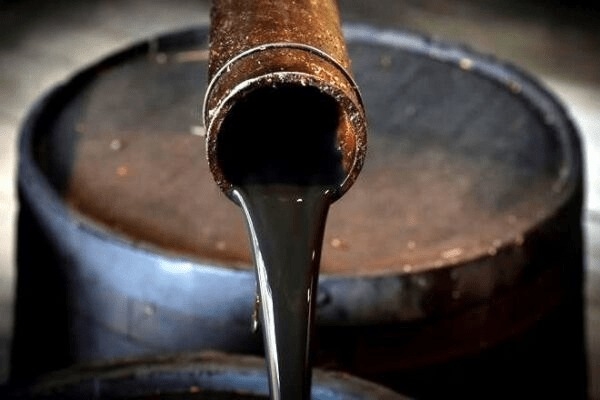 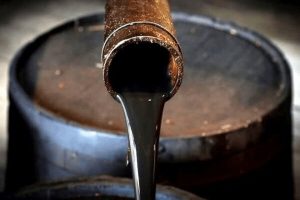 The Russia-Ukraine crisis, as well as robust demand, has led to a global hike in crude oil prices.

The Brent-indexed crude oil prices stood at over $120 per barrel on last Friday and are expected to range between $115 to $130 per barrel in the coming days.

The trend is significant for India since international prices determine domestic petrol and diesel cost.

At present, India imports 85 per cent of its crude oil needs.

These prices were revised for the very first time on March 22 after a gap of more than 4 months.

“Crude is expecting to trade higher and may test $125 to $128 as no solution is seen to end the war between Russia and Ukraine,” IIFL Securities’ VP, Research, Anuj Gupta said.

Kshitij Purohit, Lead of Commodities and Currencies CapitalVia Global Research, said: “The current scenario is very bullish after the new statment came from the US about stopping dependency on Russian oil.”

“Sentiment remains bullish for oil as market is already in short supply on back of Russia’s invasion on Ukraine and higher demand.” 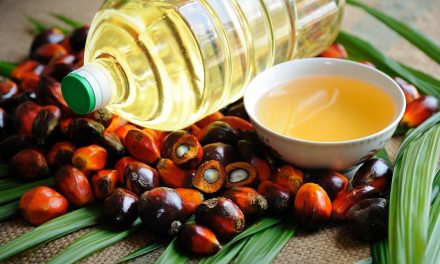 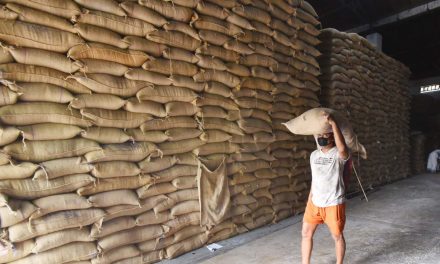 FCI to do away with open storage completely by March 2022 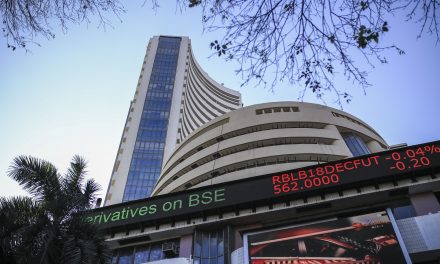 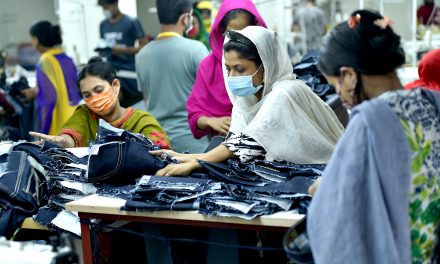