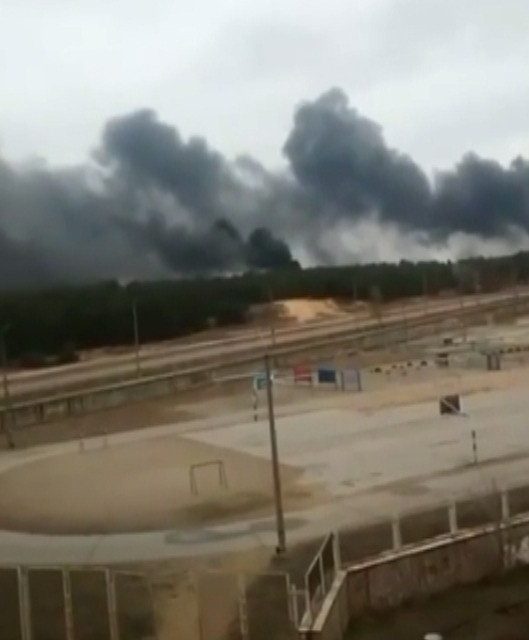 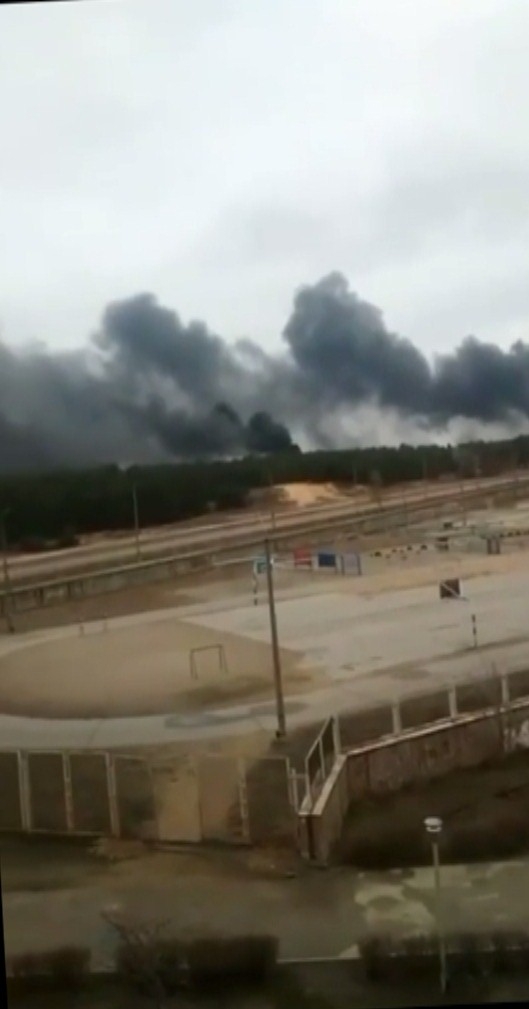 Kiev, March 4: Ukrainian Foreign Minister Dmytro Kuleba on Friday warned against Russian troops firing at the Zaporizhzhia nuclear power plant, which is the largest in Europe, saying that if it blows up then the catastrophe would be “10 times larger” than the 1986 Chernobyl disaster.

In a tweet early Friday morning, the Minister said: “Russian army is firing from all sides upon Zaporizhzhia NPP, the largest nuclear power plant in Europe. Fire has already broke out.

“If it blows up, it will be 10 times larger than Chernobyl! Russians must immediately cease fire, allow firefighters, establish a security zone.”

Also in an emergency address from Kiev, President Volodymyr Zelensky is appealing for urgent help and warned of a possible nuclear disaster.

“Europeans, please wake up,” he said.

Citing Ukrainian officials, the International Atomic Energy Agency (IAEA) said that there has not been any change in the radiation levels at plant site in the wake of the fire.

The IAEA also said that the fire has not affected “essential” equipment and personnel at the nuclear power plane were “taking mitigatory actions”.

The global nuclear organisation further said that it is consulting with Ukraine “and others with a view to provide maximum possible assistance to the country as it seeks to maintain nuclear safety and security in the current difficult circumstances”.

But in the wake of the “serious situation” at the plant, IAEA Director General Rafael Grossi has warned Ukrainian Prime Minister Denys Shmygal and the country’s nuclear regulator and operator of the severe danger if the reactors were hit by the ongoing Russian firing.

Ukraine currently has four active nuclear plants, including Zaporizhzhia which reportedly accounts for some 25 per cent of the country’s power, the BC reported.

It also deals with nuclear waste at sites like Chernobyl, which is now under Russian control.

The latest developments come on the ninth day of Russia’s continuous military assault on Ukraine.

Since the Russian invasion began on February 24, intense shelling and bombing has continued across Ukraine, including capital Kiev and the second largest city of Kharkiv.

On Wednesday, Russian troops seized the port town of Kherson, a provincial capital home to about 250,000 people, making it the first major Ukrainian city to fall.

Ukraine has so far reported over 2,000 civilian casualties and UN estimates have revealed that over one million people have fled to neighbouring countries such as Poland, Romania, Slovakia, Hungary and Moldova.

At least 160,000 others are currently displaced within Ukraine.

Meanwhile, the European Union believes that figure could climb to seven million, and that 18 million Ukrainians will be affected by the war. 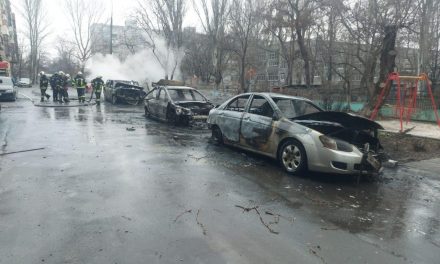 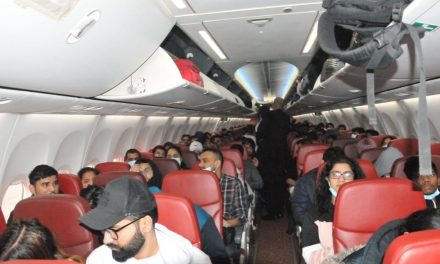 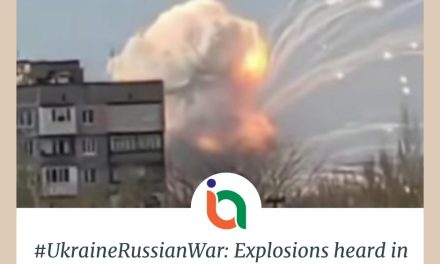 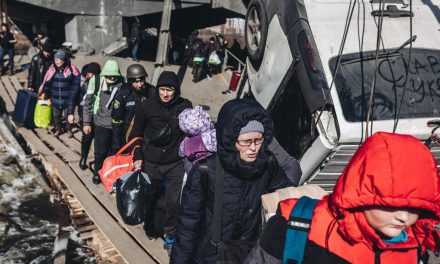 Over 4,000 civilians evacuated in a day: Ukraine Deputy PM