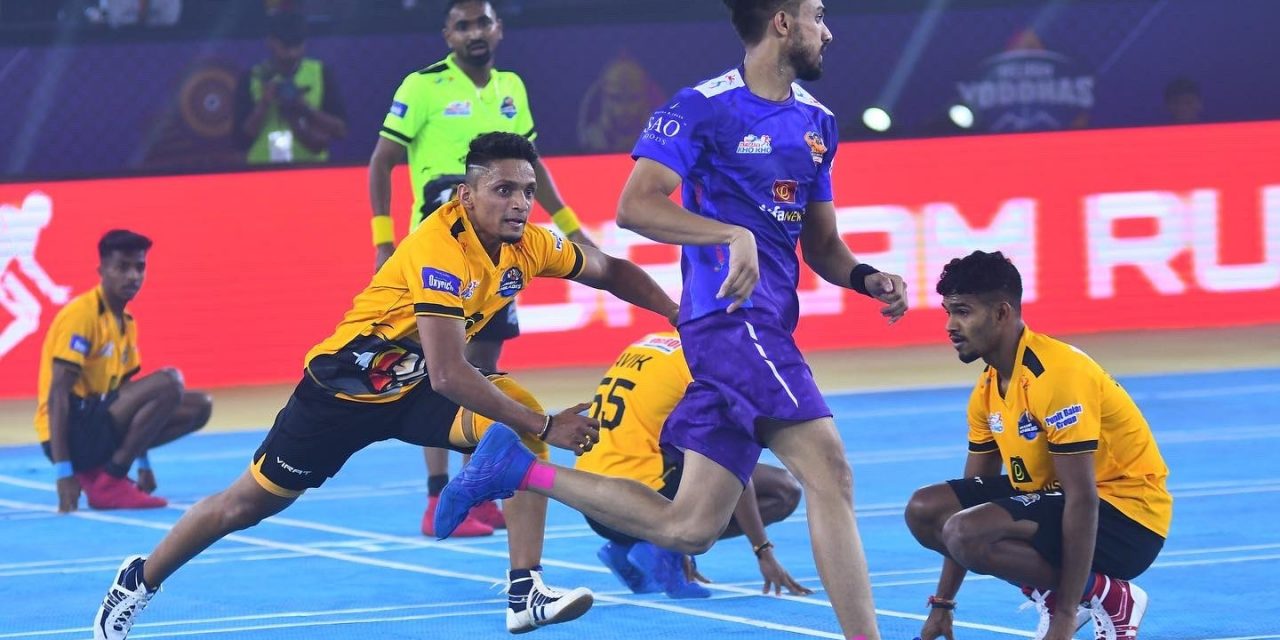 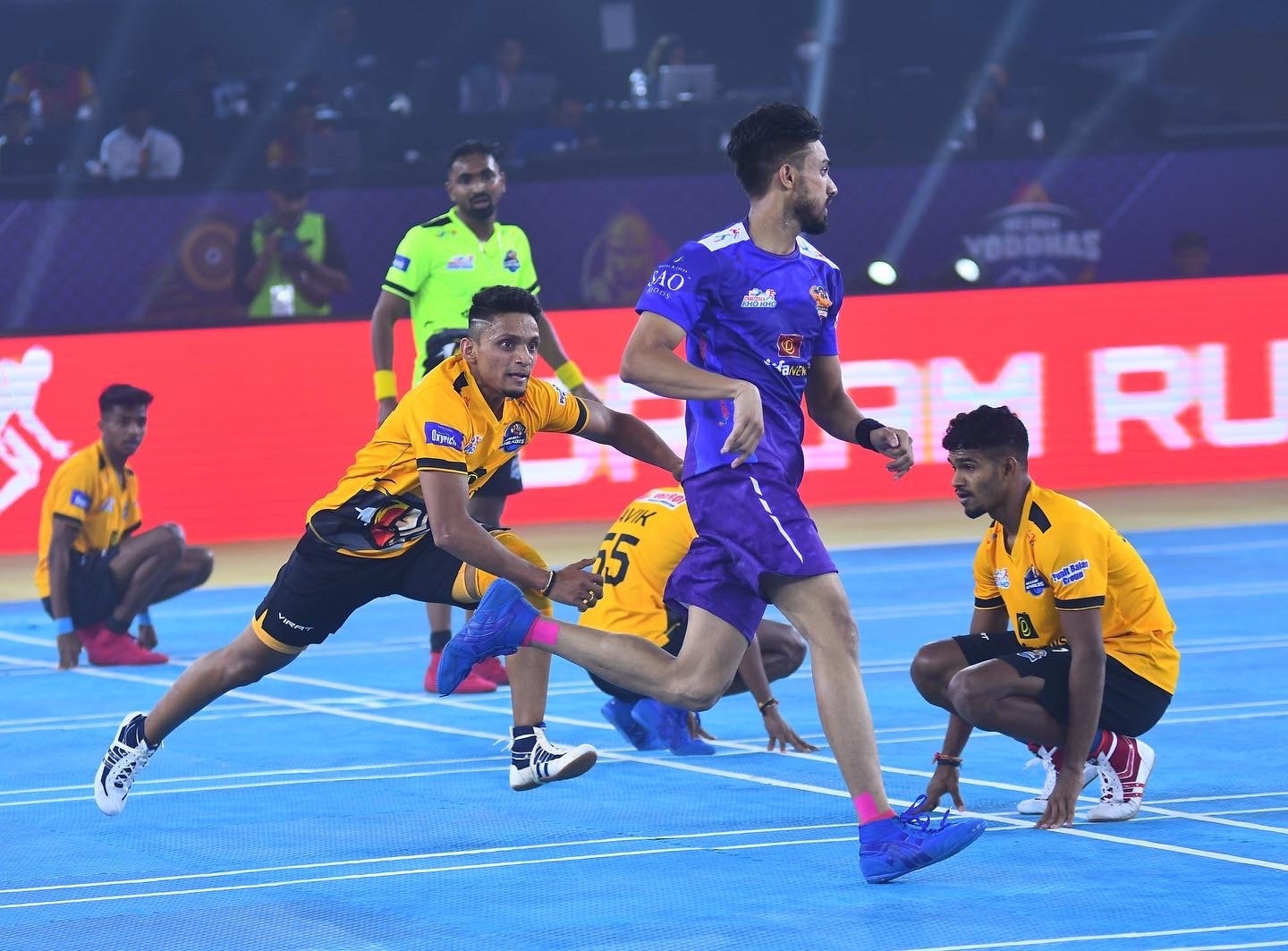 Pune, Aug 18: Odisha Juggernauts and Mumbai Khiladis will be looking to put their disappointing losses behind them when they take on Rajasthan Warriors and Chennai Quick Guns respectively in the inaugural edition of Ultimate Kho Kho on Friday.

Odisha Juggernauts, currently placed third on the points table, kickstarted their campaign on a winning note but suffered a narrow five-point defeat against Gujarat Giants in their second game on Tuesday.

Head coach of Odisha Juggernauts, Ashwani Kumar Sharma is confident that his side will make a winning comeback against Rajasthan Warriors.

“Rajasthan haven’t won a match yet and that could give us a slight advantage in the match tomorrow. We have worked on our plans. We will look to win the game and return to winning ways,” Odisha Juggernauts head coach Ashwani Kumar Sharma said.

Preparing for their third match of the league Majahar Jamadar-led Rajasthan Warriors will be hoping to clinch their maiden win when they meet Odisha Juggernauts.

“We lacked in a few areas in our last two matches but we have worked on our mistakes and strategies. We will give our best and I’m confident we will bag our first win against Odisha,” said Rajasthan Warriors’ skipper Jamadar, who impressed in the attack with 29 points from the first two games.

In the second match of the day, Mumbai Khiladis will take on Chennai Quick Guns in their first meeting of the season.

It has been a mixed campaign so far for Mumbai Khiladis, having won one match from three games. They lost to Gujarat Giants in their last game on Wednesday.

Mumbai Khiladis head coach Rajendra Sapte said: “We’ve been performing well, but Gujarat Giants played better than us and you’ve to respect that. We’ve got a day to work on our mistakes from our previous game and get ready for the next one. We play Chennai Quick Guns next and our focus will be on executing our plans. The energy our players show during the game is impressive, we just need to keep working hard and stay motivated.”

Chennai Quick Guns, however, will enter the match with high spirits following their first win of the season. They ended a winless run by beating Telugu Yoddhas on Wednesday in their third match of Ultimate Kho Kho.

“Everyone was delighted after the first win. It gave us more confidence. It was a complete team effort. We will aim to win each game. It doesn’t matter if the opposition team is coming after a win or loss; we will not take anyone lightly. We will give our best in each game,” Chennai Quick Guns skipper Amit Patil said.

The country’s first-ever franchise-based Kho-Kho league has been presenting this homegrown sport in an exciting and modern avatar to the fans. On Wednesday, the breathtaking action and lightning speed of the game also astonished the Commonwealth Games silver medallist Avinash Sable, who was present at the stadium.

Sable won a historic medal in the men’s 3000m steeplechase event at the Birmingham Games recently. He also got nostalgic after watching Kho-Kho, the game he used to play during his childhood days.

“The speed of the game and difficulty is amazing here (in Ultimate Kho Kho). It felt good to be here. Watching these players play reminded me of my childhood days,” Sable said. 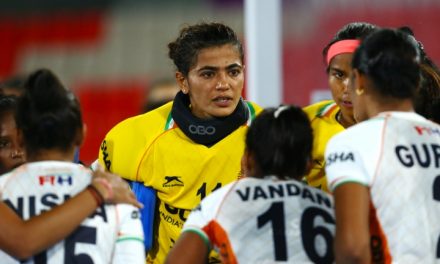 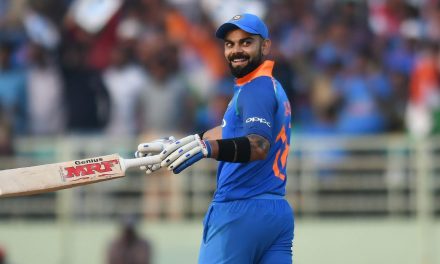 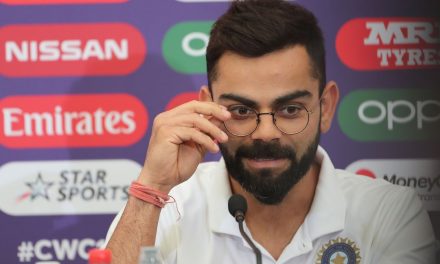 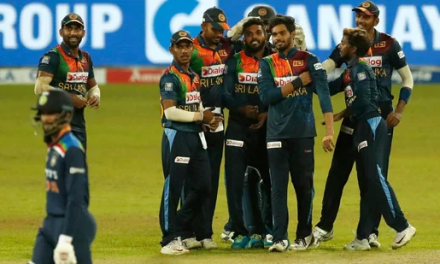