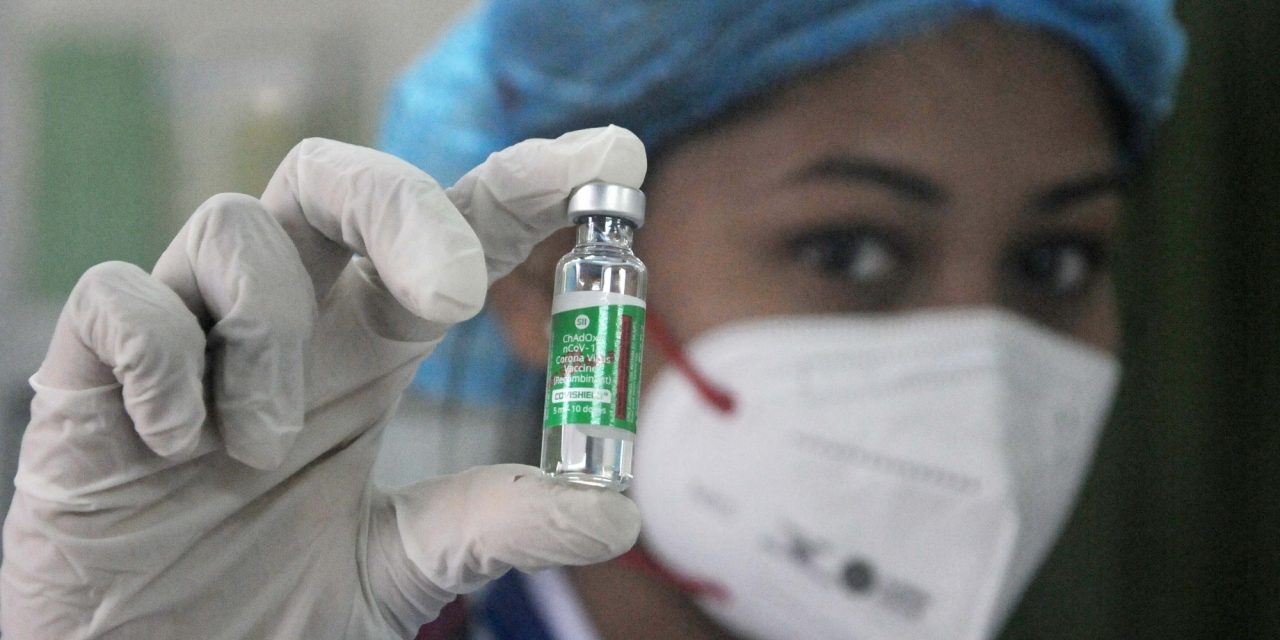 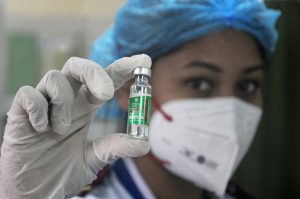 Lucknow, Feb 5 (IANS) Uttar Pradesh has become the first state in the country to have vaccinated over 5.5 lakh people against Covid-19.

According to information from the state health department, as many as 5.89 lakh health workers have received the vaccine against coronavirus so far against a cumulative target of 8.44 lakh till Thursday.

Additional Chief Secretary, health and family welfare, Amit Mohan Prasad said that this is the largest in the country.

“UP is the first state to have vaccinated over five lakh persons against the pandemic infection,” he stated adding that the activity will continue on Friday too.

The official spokesperson said, “Of the total 5.89 lakh persons vaccinated so far, 1,25,308 health workers were immunised on Thursday. Keeping the day’s target of 1,72,396 in mind, the turnout was 72.69 per cent which is exemplary for a state like UP.”

The spokesperson stated that all the 1,607 planned sessions were held and both, Covishield and Covaxin, were administered to health workers. Those vaccinated on Thursday, will get the second dose on March 4.

Gautam Buddha Nagar, Aligarh, Kasganj, Bulandshahr and Agra were placed in the bottom five. The state capital, Lucknow, recorded a turnout of 63.14 per cent.

General manager, immunisation, National Health Mission, UP, Manoj Shukla said that the remaining health workers would be covered in the sessions on Friday when the vaccination of frontline workers will also start. 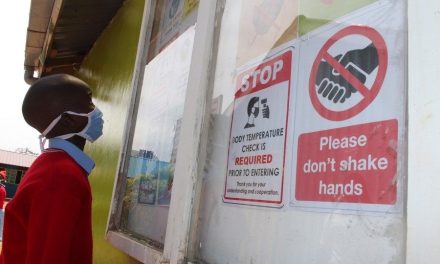 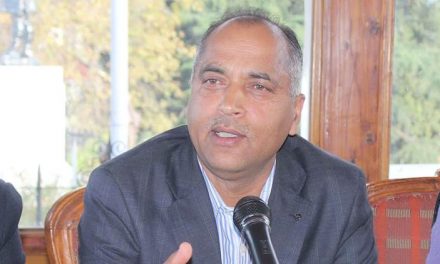 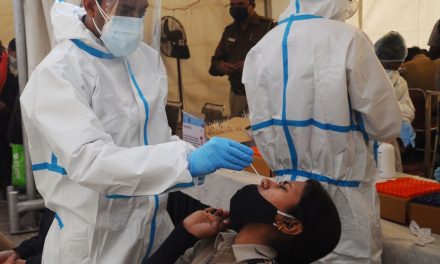 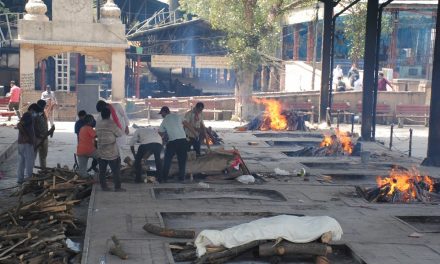