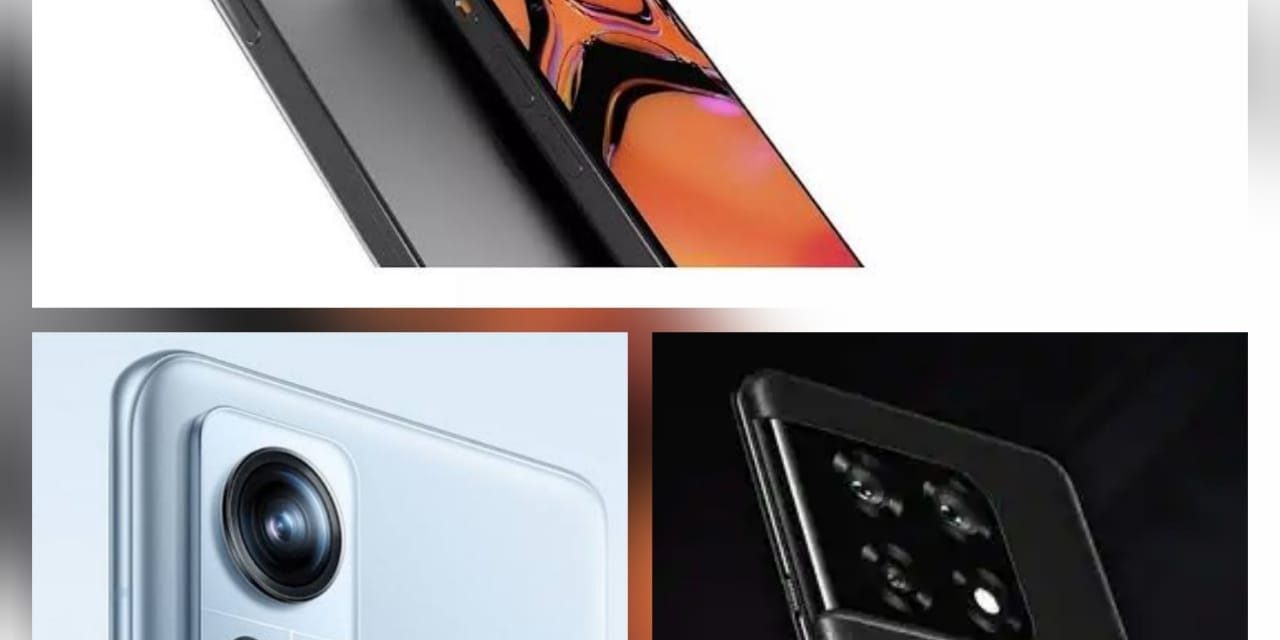 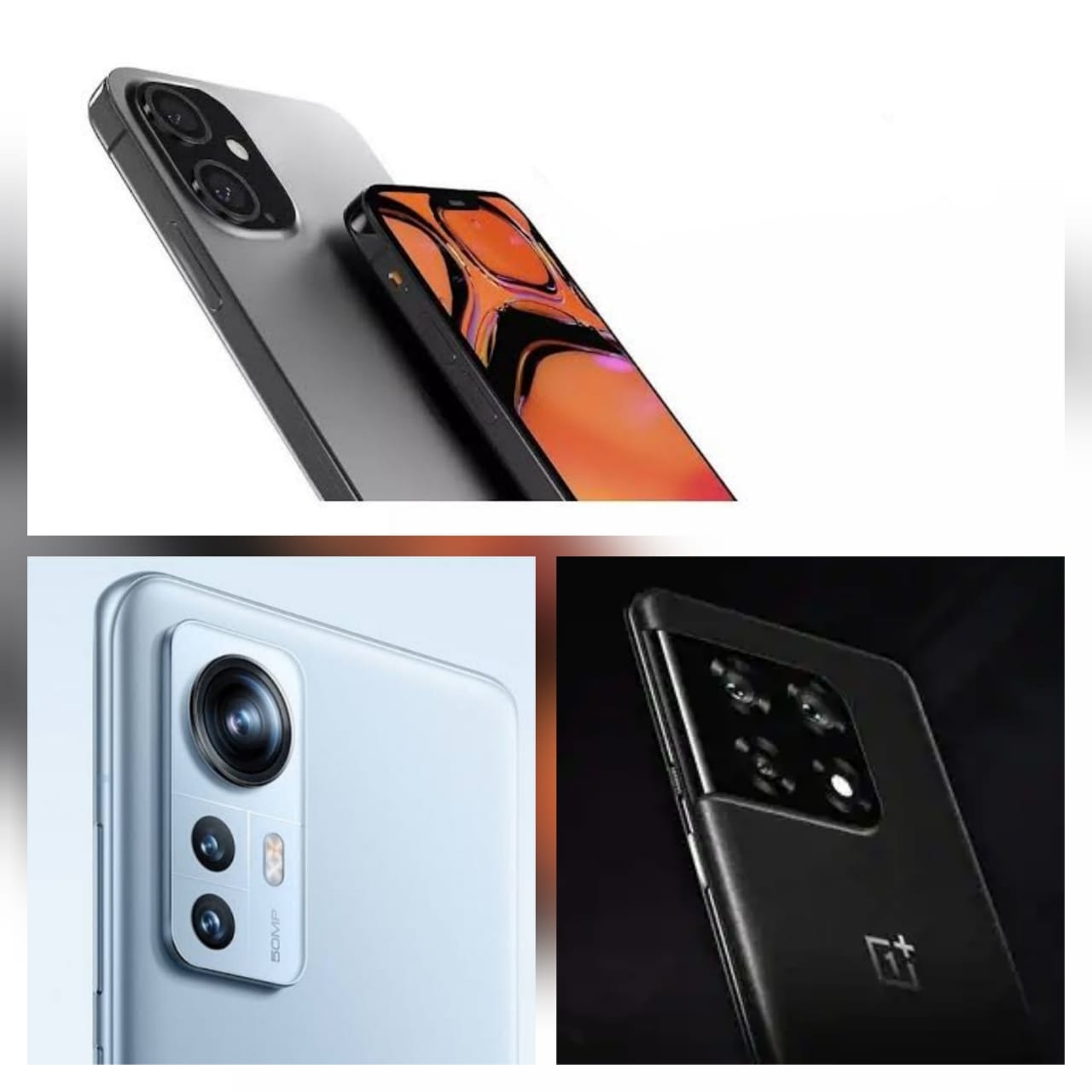 San Francisco, Oct 10: Tech giant Apple’s fourth-generation iPhone SE will feature a 6.1-inch LCD display and a “notch” cutout at the top of the display.

According to Display Supply Chain Consultants (DSCC) analyst Ross Young, the device will feature a 6.1-inch display with a notch, reports MacRumors.

Whether the iPhone SE notch will contain a TrueDepth camera array like other iPhone models to facilitate Face ID is not known.

Some rumours indicate that the iPhone SE will not gain Face ID, instead sticking with Touch ID like previous models to keep costs down, the report said.

The report mentioned that there will no longer be space for a capacitive Touch ID Home button in the device’s bottom bezel.

Multiple reports, including information from MyDrivers and Apple analyst Ming-Chi Kuo, suggest that Apple is planning to add a Touch ID Side button to the iPhone SE, much like the iPad Air and iPad mini.

The size of the fourth-generation iPhone SE notch is not yet known, but it seems plausible that it could be narrower than it was on the iPhone XR if it does not contain components like a dot projector for Face ID because the device features Touch ID. 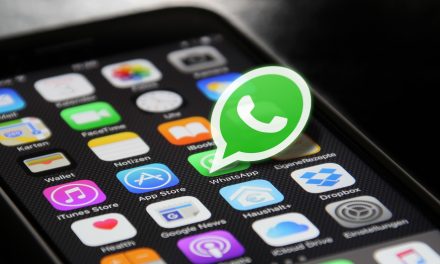 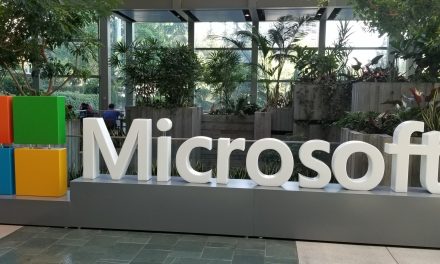 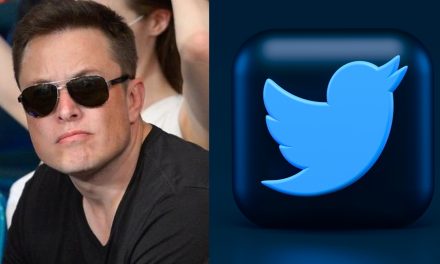 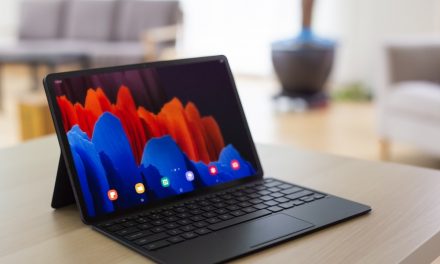