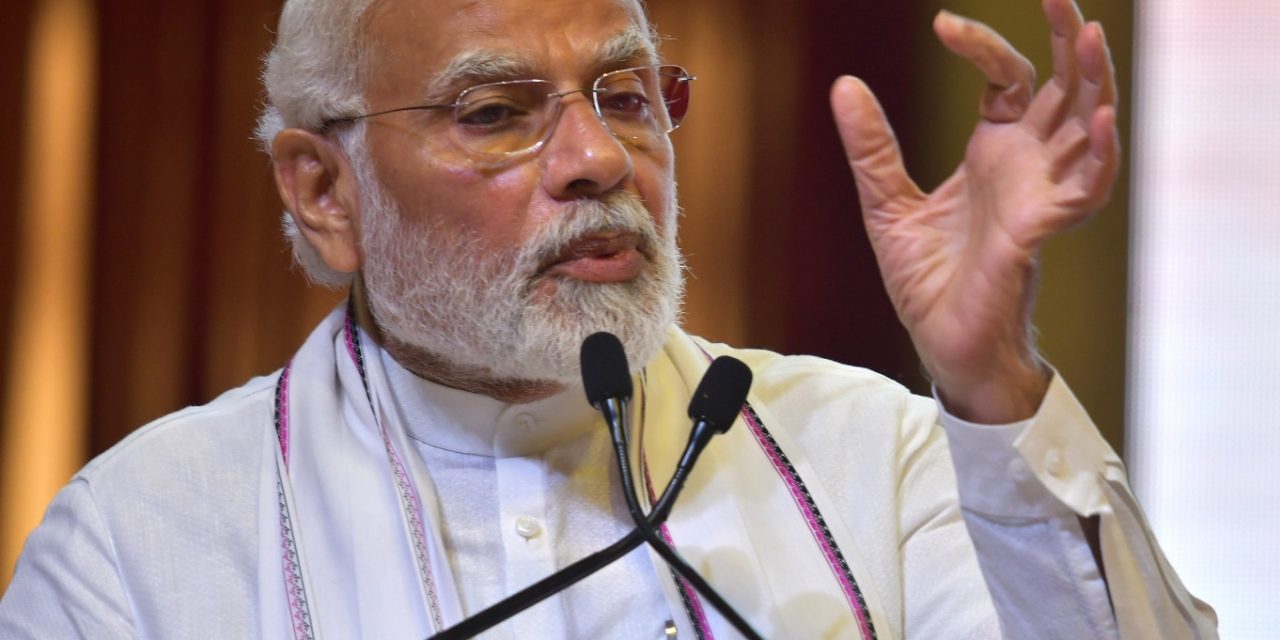 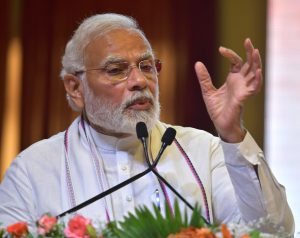 He will gift special products made by the skilled artisans of the state to celebrities during his foreign visits.

According to the government spokesman, Prime Minister’s branding is expected to give a boost to ODOP exports with UP government setting a target to clock almost Rs 3 lakh crore of exports from these products in the next five years.

Famous products from different districts of the state have been selected for Prime Minister’s visit to different countries.

A senior government official said that a proposal was sent to the PMO to give gift items to 14 countries.

The customised ODOP products have been shortlisted for 11 specific countries.

“For instance, if the Prime Minister goes on a visit to France, the perfumes of Kannauj will be gifted. France’s Grasse is the world’s largest perfume producing city, while in Uttar Pradesh, the same status is held by Kannauj,” the official said.

The idea behind the move is also to cement cultural ties, lifestyles and characteristics of the respective countries.

Subsequently, on the special demand of Prime Minister’s Office, these products have been moulded according to their demand and value in different countries.

Navneet Sehgal, additional chief secretary-MSME, said: “ODOP is changing the lives of people, creating opportunities for employment in the state. It is preserving and promoting local art and crafts of Uttar Pradesh. Exports have risen significantly since the launch of ODOP, especially from local industry clusters.” 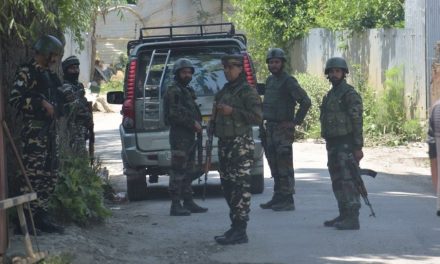 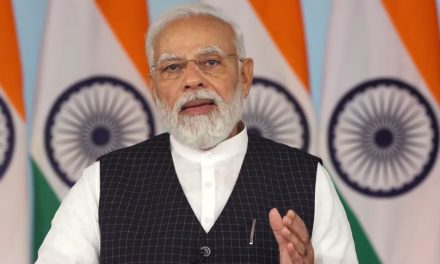 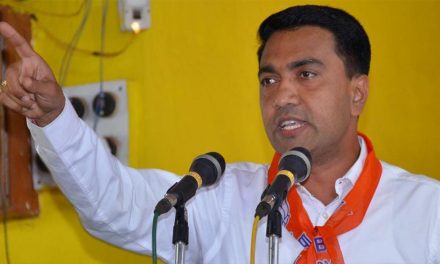 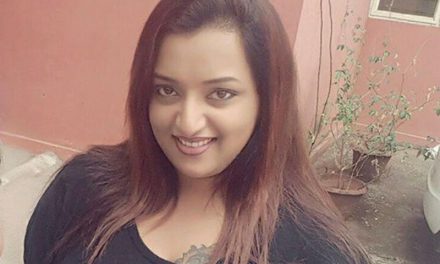