US midterms: Republican candidates mostly tweeted on the issue of immigration, reveals study 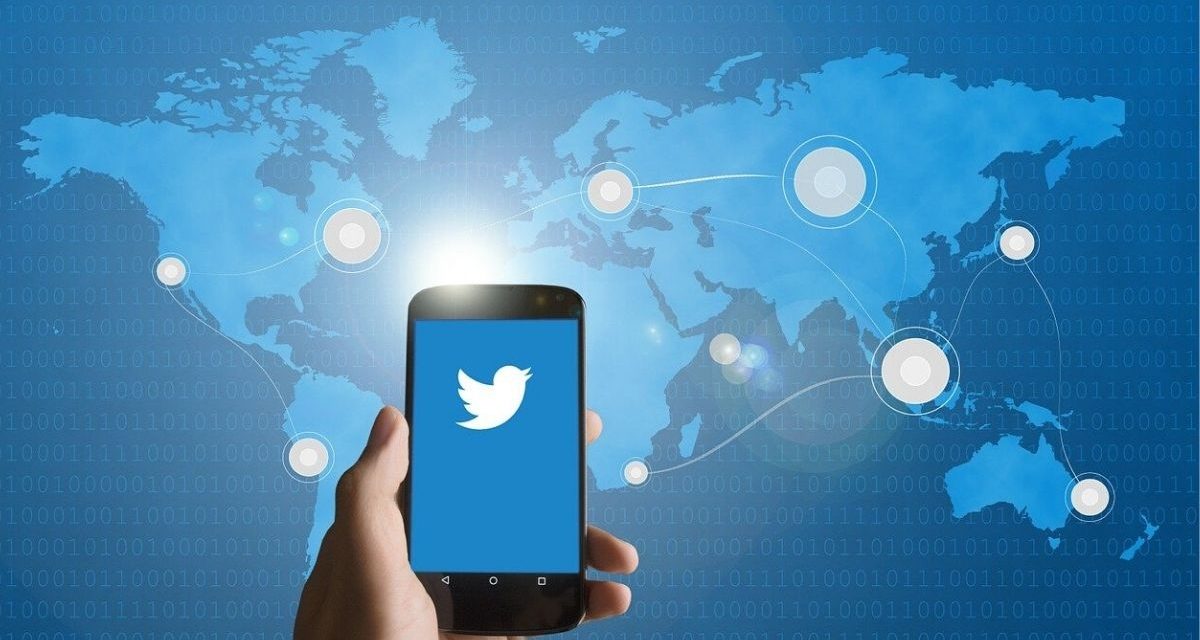 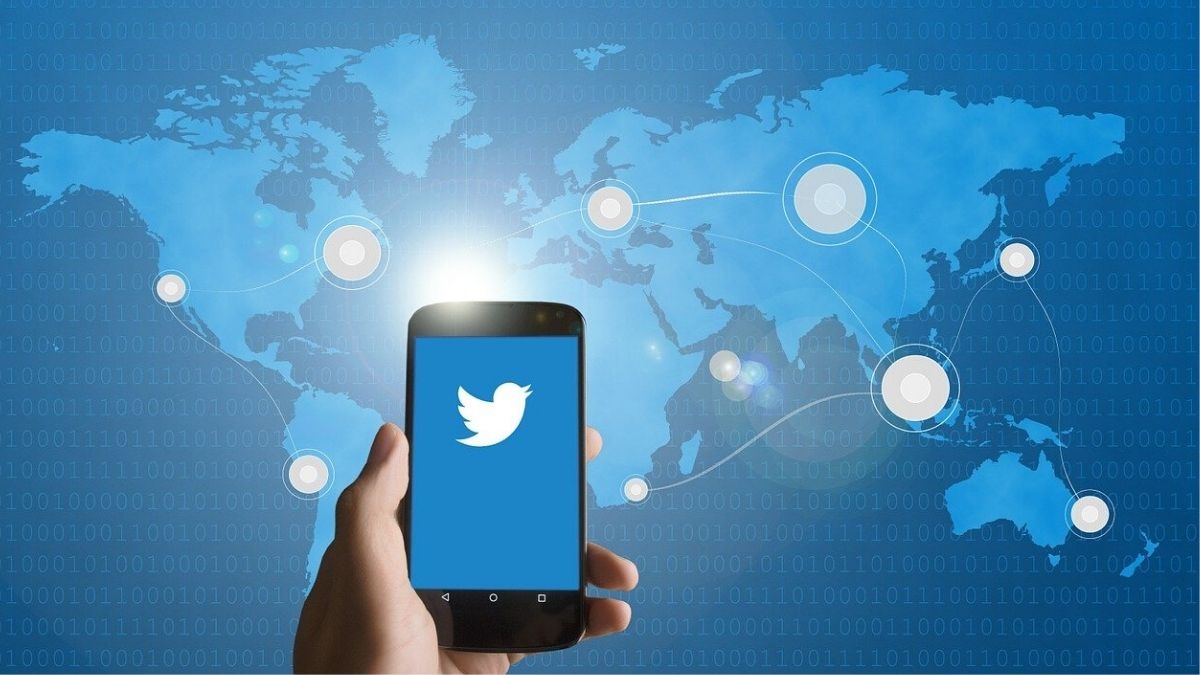 New York, Nov 7 (IANS) Ahead of Tuesday midterm elections in the US, Republican candidates across all three levels of the government have produced most tweets focusing on immigration, a new Pew Research Center study has revealed.

Conversely, so far in 2022, Democratic candidates produced almost three-quarters of the tweets mentioning LGBTQ+ issues and identity and two-thirds or more of those mentioning environmental issues or abortion, the study of more than 8,000 candidate Twitter accounts nationwide, said.

Followed by immigration, the Republican candidates also produced a large share of tweets mentioning foreign policy (43 per cent) and taxation (43 per cent).

Since the start of the year, candidates for office at all levels of government have shared almost 3.4 million tweets, including nearly 14,000 per day in October.

The study further said that both Republican and Democratic candidates from Texas have contributed heavily to discussions about immigration on Twitter.

“Candidates from Texas accounted for nearly 10 per cent of all tweets, but almost 20 per cent of tweets that mentioned immigration during the campaign,” the study said, adding that candidates from California contributed heavily to discussions on climate change.

The total number of people who entered the US illegally since President Joe Biden took office climbed to 5.5 million, according to the Federation for American Immigration Reform (FAIR).

Despite the record influx of migrants at the US-Mexico border, experts in the US believe immigration policy will remain unchanged after the midterm elections.

The discussion around immigration primarily revolves around the influx of people crossing, or trying to cross, the southern border.

More than two million people were arrested for trying to cross the border in the fiscal year 2022, according to media reports.

Neeraj Kaushal, a social policy professor at Columbia University, told VOA that Republicans want to restrict immigration, while Democrats are less focused when it comes to immigration policy.

Election forecasters and polls suggest that Republicans stand a strong chance of winning a House majority, with control of the Senate likely to be closer fought.

According to NBC News, more than 40 million ballots have already been cast in early voting in the midterm elections in which all 435 seats in the House of Representatives are up for grabs alongside a third of the 100-member Senate. 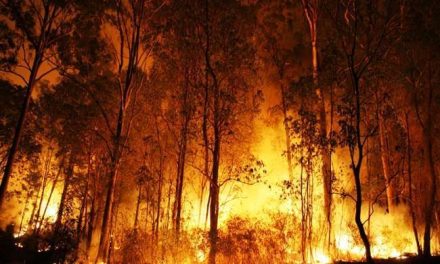 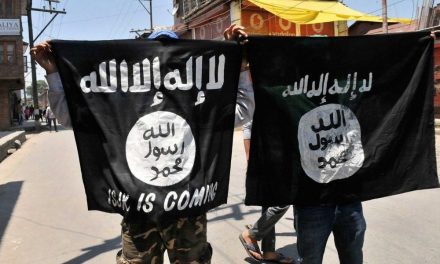 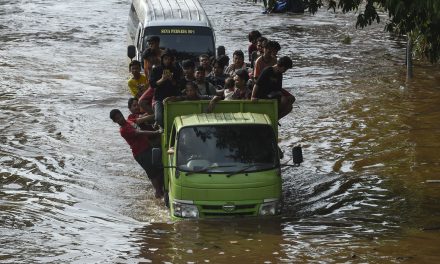 Landslides, floods kill over 100 in Indonesia 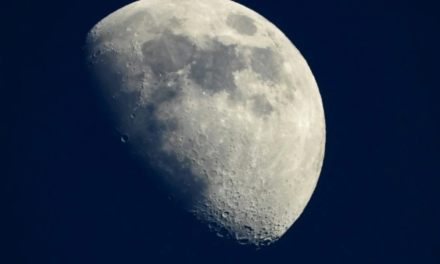 China’s Space Probe Brinks Back 1,731 Grams of Samples from the Moon