Virat Kohli should take a break from cricket to overcome lean patch: Shastri 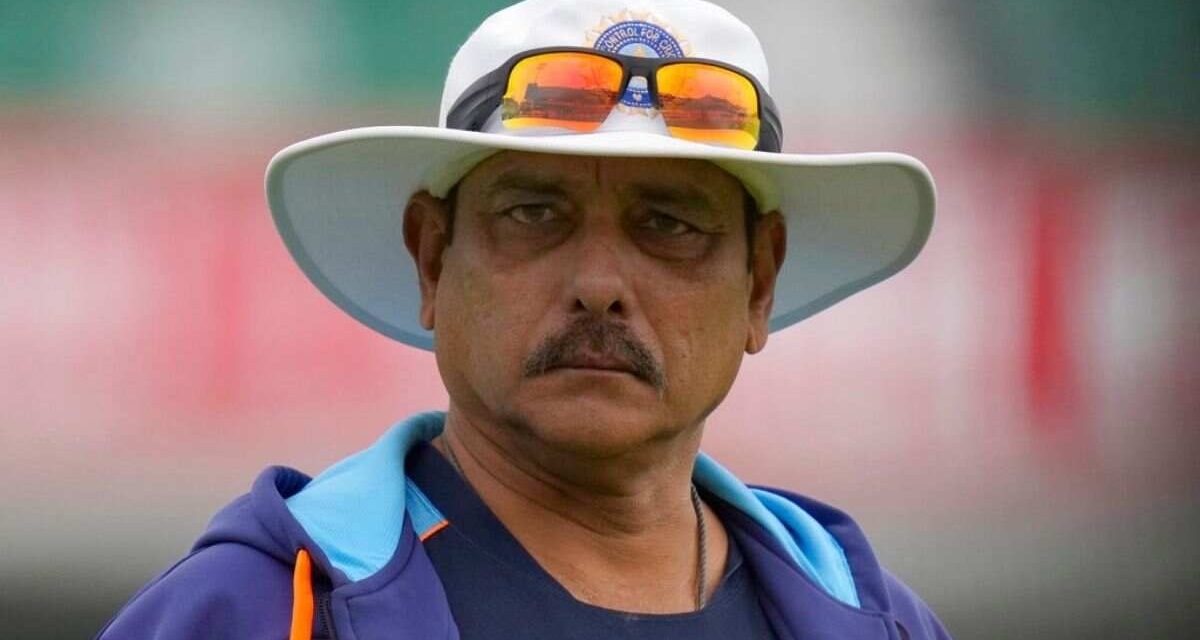 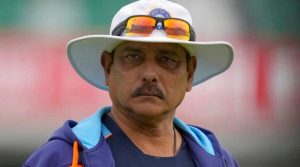 Mumbai, April 20: Former India men’s cricket team chief coach Ravi Shastri has opined that Virat Kohli should take a break from the sport in order to overcome his lean patch.

Kohli, the former India skipper in all three formats, stepped down from captaincy roles last year. He has not scored a century in any format since November 2019.

He has had an equally dismal time in the ongoing Indian Premier League with just 119 runs in seven matches at an average of 19.83.

On Tuesday, Royal Challengers Bangalore’s Kohli was out first ball in the IPL game against Lucknow Super Giants at the DY Patil Stadium, though skipper Faf du Plessis played an absolutely flawless 96-run innings to guide his team to victory.

With that disappointing outing in the middle, Kohli set a dubious record, going 100 competitive games without a century. Kohli has now gone 17 Tests, 21 ODIs, 25 T20Is, and 37 IPL matches without reaching the three-figure mark, according to a tweet put out by cricket statistician Mahzer Arshad.

India are set to travel to England for a one-off Test in July, to complete their prematurely abandoned WTC23 series last year, and Shastri, who worked closely with Kohli during his time as India’s head coach, believes the former captain is “overcooked” and is in need of a break.

“I am going straight to the main guy here. Virat Kohli is overcooked. If anyone needs a break, it’s him,” Shastri said on the Star Sports show on Tuesday, after Kohli’s first-ball duck.

Kohli last scored a century in the Kolkata Test in 2019, against Banglades.

“Whether it’s two months or a month-and-a-half, whether it’s after (the) England (tour in July) or before England — he needs a break because he has got six-seven years of cricket left in him and you don’t want to lose that with a fried brain.”

Former England batter Kevin Pietersen echoed similar sentiments. “The guy has had so much to deal with, from marriage to baby to media scrutiny and all on his personal life. He is the biggest star on show,” he said.

“Virat Kohli needs to say, ‘Cricket boots, for six months, I will see you later.’ Turn off social media, go and get re-energised. When the stadiums are full again, you guarantee him a spot in that side for the next 12, 24 or 36 months. Tell him – You’re our guy. We know you’ll deliver for us.” 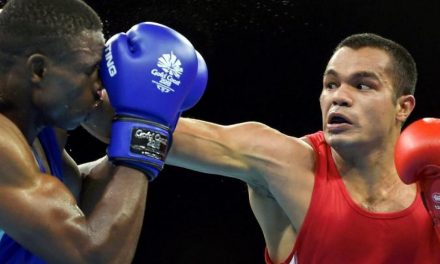 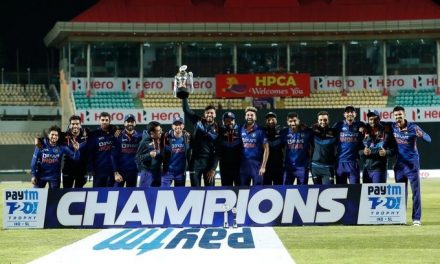 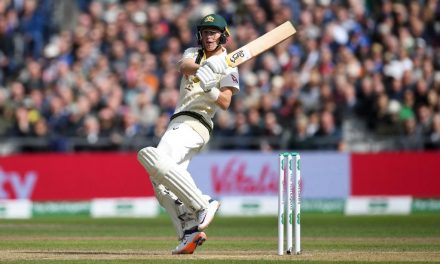 Aus plan for India spinners: Use reverse sweeps, hit over the top 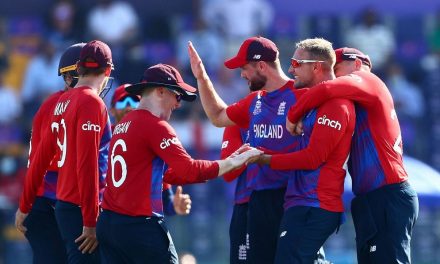