Wanted Indian nurse, who killed woman in Australia in 2018, held by Delhi Police 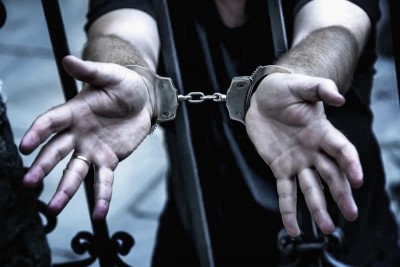 New Delhi, Nov 25 (IANS) A 38-year-old man, who had been absconding since 2018 after allegedly killing an Australian woman in Queensland, was arrested by Delhi Police’s Special Cell on Friday.

Recently, the Australian police had declared a million dollar reward for any information leading to his arrest.

The accused, identified as Rajwinder Singh from Buttar Kalan, Punjab, used to work as a nurse in Innisfail, Queensland.

On November 4, via twitter, the Australian High Commission had declared a reward of one million Australian dollars on the arrest of Singh, an Indian-origin Australian citizen, who had committed the gruesome murder of an Australian woman on October 21, 2018 in Queensland and had been absconding ever since, said police.

The 24 year-old Toyah Cordingley was walking her dog on Wangetti Beach, 40 km north of Cairns in Queensland, when Singh killed her.

According to a senior police official, Interpol had also issued Red Corner Notice (RCN), regarding the said accused and the CBI/Interpol, New Delhi had also issued a non-bailable warrant, under the Extradition Act, against his name from the Patiala House Court on November 21, 2022.

“On November 25, at around 6 a.m, specific inputs were shared by CBI/Interpol and Australian counterparts following which in an intelligence-based operation, the accused was apprehended by the team of Special Cell from near GT Karnal Road,” said the official.

“The accused is being produced before the concerned court as per law for further proceedings,” the official added.

Singh had fled the country two days after Cordingley was killed, leaving behind his job, wife and three children in Australia.

As per Australian police, the day after Cordingley was murdered, Singh departed Cairns on October 22, and then flew from Sydney to India on the October 23. His arrival in India was confirmed by the authorities. 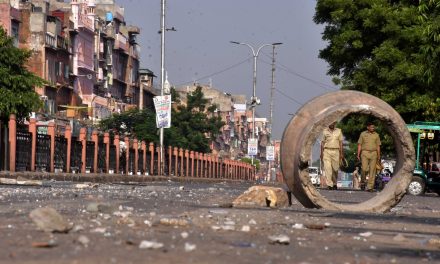 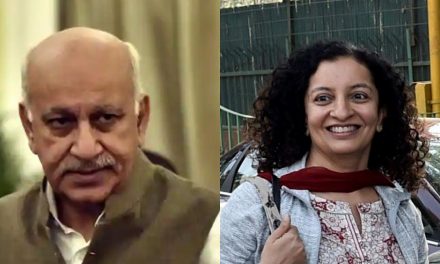 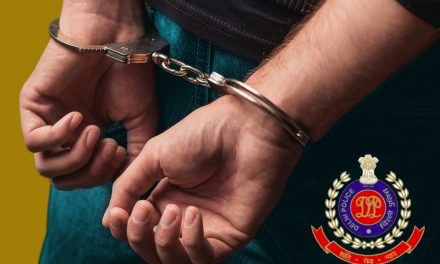 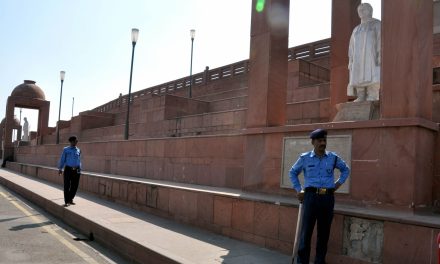