Weaving a tale around the south Indian sari 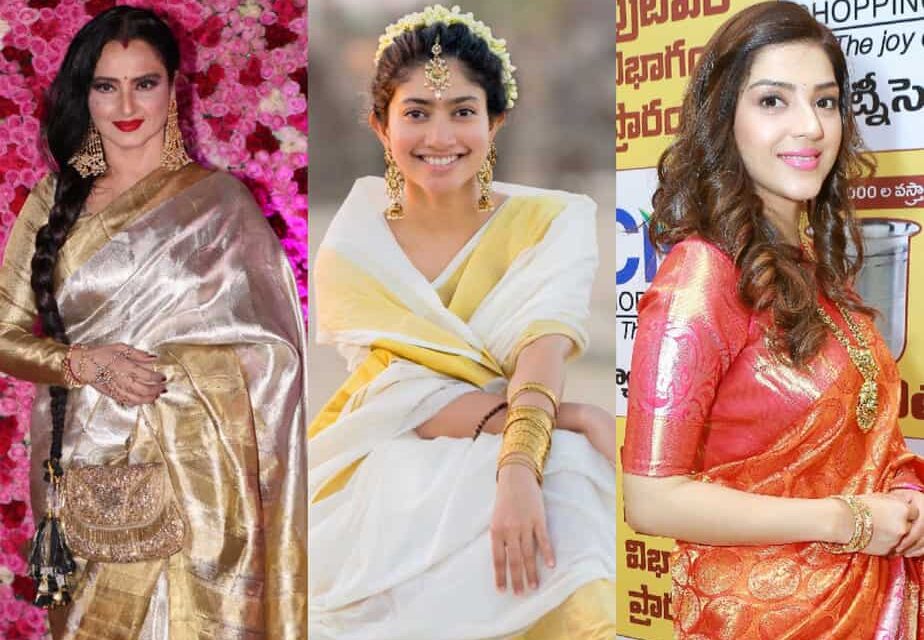 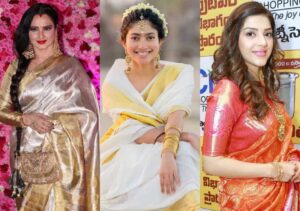 The sari has been closely linked to the cultural life of women since the time of the Indus Valley Civilisation (2800BC-1800BC).

Now, to revive its importance, a month-long exhibition displaying traditional handloom saris worn during different family functions will be held at DakshinaChitra’s Varija Gallery at Muttukadu from December
The event will highlight saris from the 1950s. “Sari plays a major role in the life of a woman, even from the time she attains puberty. Women choose to wear saris based on functions. We have been maintaining a collection of silk saris from the 1950s worn by women during different family functions. The idea is to create awareness among people about the role being played by sari as an attire,” said Gita Hudson, artist-coordinator of DakshnaChitra Museum who is organizing the event.

Sari is inseparable from a woman throughout her life. “A girl gets her first sari when she attains puberty. Her journey with various saris begins here. It follows her in her engagement, marriage, delivery, 60th birthday and death. The lifecycle of a woman is interwoven with the saris she wears. People can come and watch the rich tradition of saris in our vibrant collection,” she said.

Each colour, according to Gita, has a meaning. “South Indian saris are distinguished by their rich, saturated, bright colours like deep red, green, navy, purple and bright blue, orange and turmeric. This is another fascinating tradition that we are missing today,” said Gita.

The month-long event is not meant only for the display of silk saris. There are saris worn by women daily. Some are meant for special occasions. But for a woman, saris she can wear daily are important. To keep this in mind, a section will showcase the saris that were won by women daily. “A weaving journey: The story of the South Indian Sari” will showcase at least 250 saris, most of them more than 50 years old.

Apart from creating awareness among people about the role played by saris, the organisers want to highlight the rich tradition of weaving in the south. “India has the richest weaving tradition in the world. We have highly skilled weavers across the south. If wehttps://timesofindia.indiatimes.com/city/chennai/weaving-a-tale-around-the-south-indian-sari/articleshow/79518358.cms don’t recognise them, then the art of weaving will die. The exhibition is also a tribute to their artistry,” said Gita. Events such as block printing activities, talks, ramp walks, a sari photo booth and a book exhibition are planned as part of the exhibition. 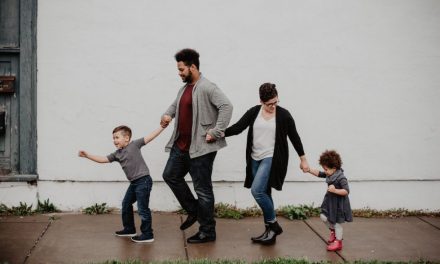 Parenting behaviour which can be toxic for kids 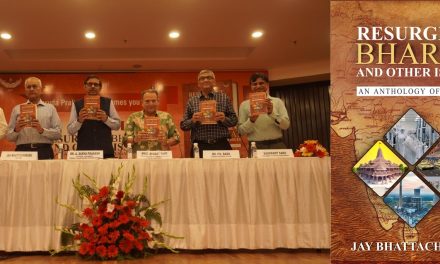 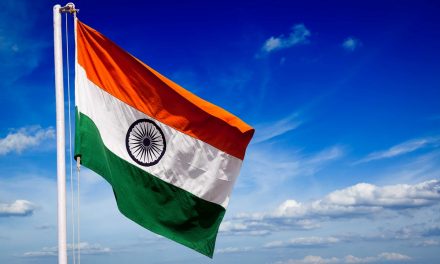 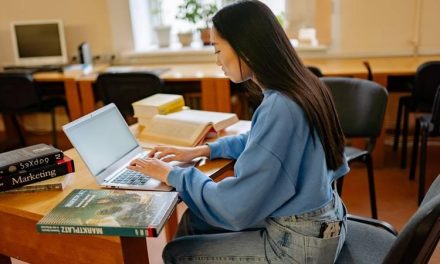