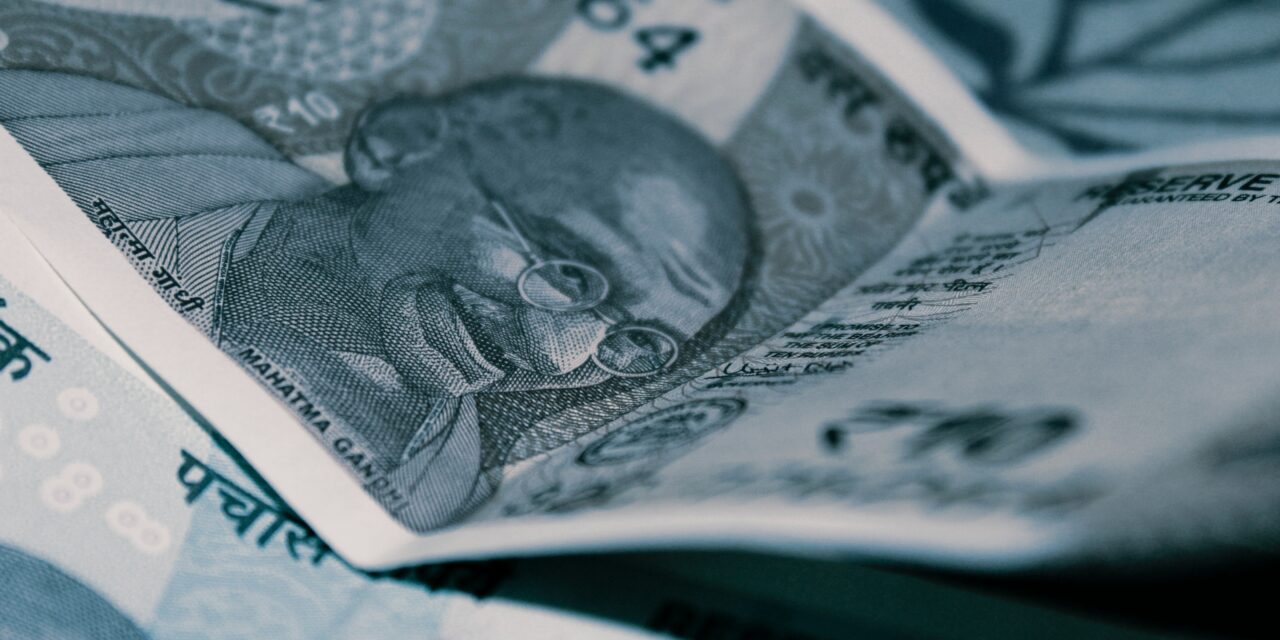 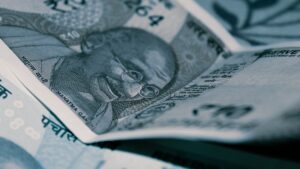 With the finance minister delivering the much-awaited Budget 2020-21, the focus is now on what will be its impact in reviving economic growth.

First, the biggest focus before and after the Budget was on changes in the personal income taxes. Government has sought to increase the spending capacity by delivering a personal income tax cut but only with removal of exemptions. The overall impact on tax liability is unclear, but the government has estimated the value of the tax cuts at Rs. 40,000 crores. This will give a moderate boost to consumption demand in the short run but the impact on other sectors will have to be further looked into.

Second, the big bet of the government to boost growth is push for investments in its industrial sector and push for India’s participation in the global value chains. This is borne by further changes announced in the dividend distribution tax (DDT), moving its incidence from the company to the recipient. This follows the corporate tax cuts announced in September 2019, and will boost India’s attractiveness to investments especially by foreign companies.

This seems similar to government’s reform method adopted in IBC and GST reforms where the government continues to tweak the reforms as it receives the feedback and learns from the implementation. Further government has announced an investment cell which will handhold investors for all clearances. This scheme is based on global best case practices and depending on its implementation, it can significantly help in ease of doing business.

Another set of measures announced aim at further simplifying the tax administration and boost investor trust. The Government has also rightly focused on co-opting states in this regard.

This will help boost the competitiveness of the key sub segments of the textiles industry, technical textiles and synthetics. Another focus area has been electronics where there is announcement of a new scheme for which details are yet to be announced. Across a range of sectors, from toys, footwear, furniture, to electronics, machinery, and other items, custom duties have been raised along with greater scrutiny of imports from Free trade agreements. The government seems to betting that greater protection from imports will help domestic industry, however there is a risk that higher custom duties dilute India’s efforts to integrate with global value chains. Further analysis of specific goods will be required, for example on whether the import duties imposed are on intermediate goods or final goods to determine the overall impact of these measures.

Third, another focus area of the government is to increase investments in infrastructure. Despite challenges in meeting fiscal math, the government has budgeted in 2020-21 for an increase in capital spending by about 20% over the last year. However, to meet the goals of the national infrastructure pipeline, there is also a need to attract private investment. In this regard, there are a host of announcements of encouraging PPP by the provision of value gap funding by the government in areas like hospitals, medical schools, warehouses and cold chains in agriculture, freight trains, etc. these are areas where investment is much needed but depending on how this is taken up this year, there could be a boost in infrastructure spending.

Overall, the Budget provides a set of measures to help progress across various areas of the economy. Government is hoping that this will improve the trust within the industry to get their animal spirits going. 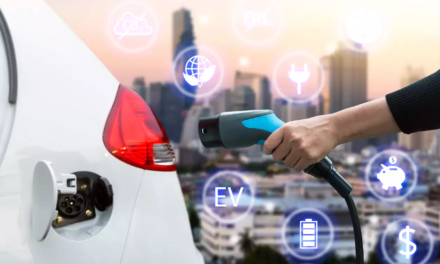 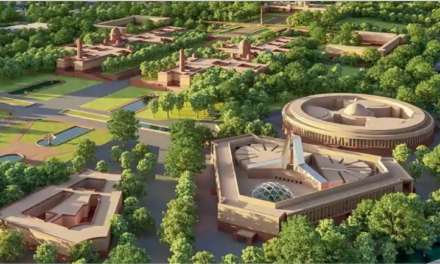 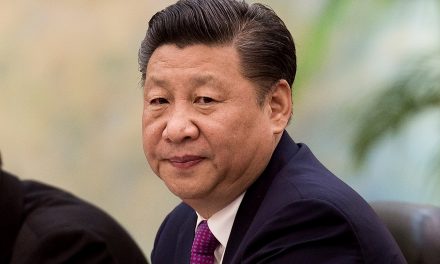 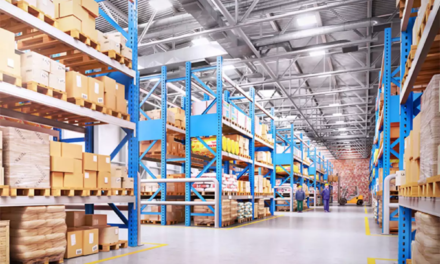