WhatsApp now gives over 2 days to delete messages after sending 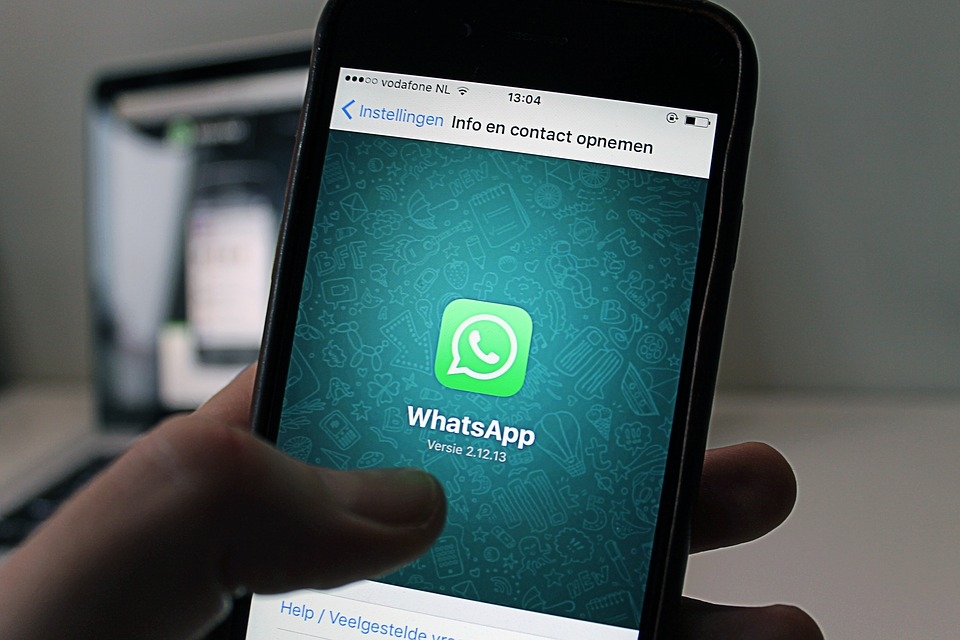 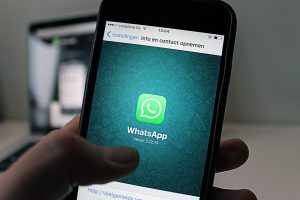 San Francisco, Aug 9: Meta-owned messaging platform WhatsApp has confirmed that it is now letting users delete messages up to two days after they are sent.

On the microblogging platform Twitter, WhatsApp announced the change in the option to delete sent messages.

“Rethinking your message? Now you will have a little over two days to delete your messages from your chats after you hit send,” the platform wrote on Twitter.

WhatsApp will allow users to delete a message up to two days and 12 hours after sending it. Previously, this limit was only 1 hour, 8 minutes, and 16 seconds.

Meanwhile, the platform will soon release a new feature that will allow group admins the ability to delete messages for everyone.

WhatsApp is rolling out a new update through the Google Play Beta Program, bringing the version up to 2.22.17.12 and that will let group admins delete any message for everyone.

The Meta-owned platform is also working on letting users edit their text messages for a future update of the app.

Recently, a screenshot shared by the website showed that the messaging platform is developing a new option to let users fix any typo after sending a message. 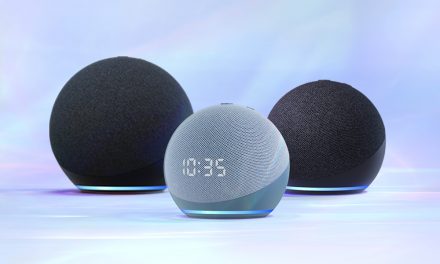 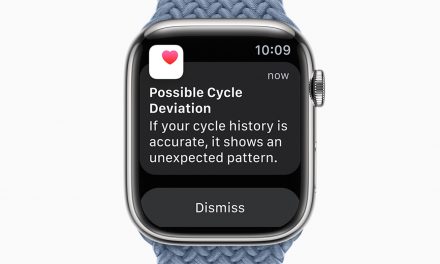 Apple Watch Series 8 keeps a close health watch on you 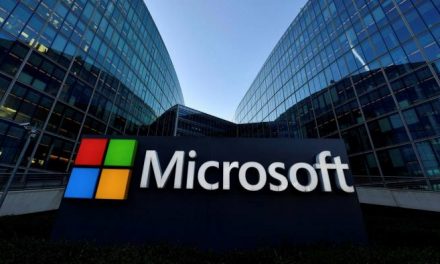 Microsoft quietly rolls out Windows Server 2002 ahead of Windows 11 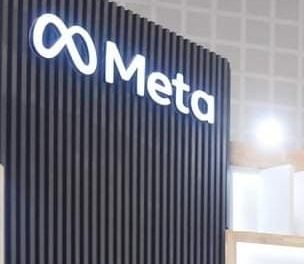