WHO award for PGI Chandigarh centre for tobacco control 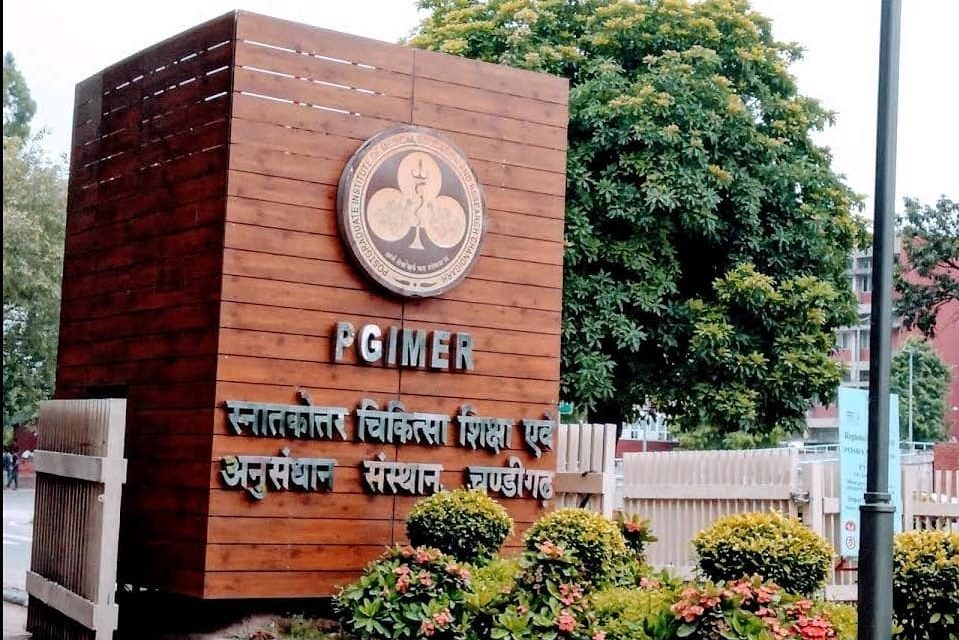 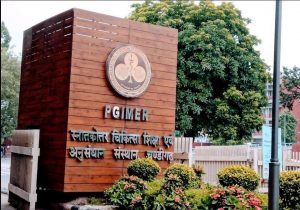 Chandigarh, June 9: Recognising its efforts in advancing tobacco control, the WHO has awarded the Resource Centre for Tobacco Control (e-RCTC) of the Department of Community Medicine and School of Public Health at the Postgraduate Institute of Medical Education and Research (PGIMER) in Chandigarh with the Regional Director Special Recognition Award.

The Resource Centre for Tobacco Control provides information related to tobacco control in India, including circulars and orders, policies and legislations, multidisciplinary publications, said Sonu Goel, Director with the e-RCTC.

Besides being a resource hub, the centre has achieved heights in capacity building by organising more than 50 workshops and webinars for around 3,500 program managers and academicians, Goel added.

As many as 19 editions of the newsletter have been released. 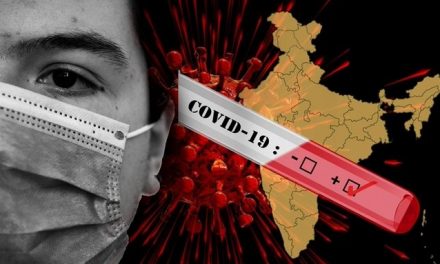 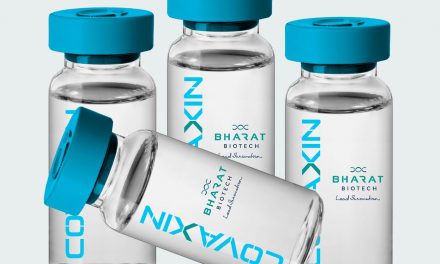 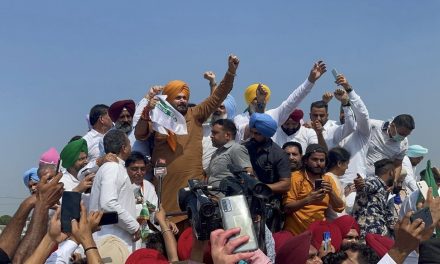 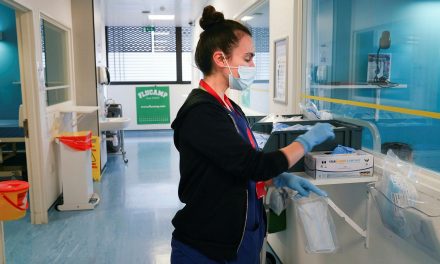