WHO warns of steep rise in hepatitis cases among UK children 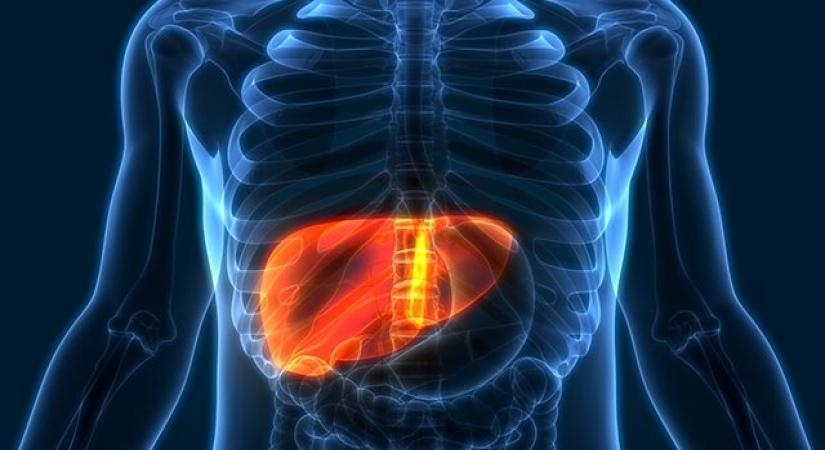 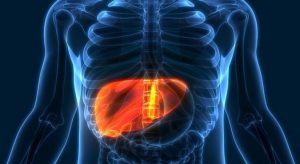 Copenhagen, April 16: Britain has reported an “unexpected significant increase” in cases of severe acute hepatitis in young children with an occasional link to Covid-19, according to a risk assessment sheet released by the World Health Organisation (WHO) European Region.

WHO on Friday was notified of 10 cases of severe acute hepatitis of unknown etiology in children under the age of 10 years across central Scotland on April 5, Xinhua news agency reported.

“By April 8, 74 cases had been identified in the United Kingdom,” the press release said.

Laboratory testing conducted in the aftermath of the outbreak ruled out hepatitis A, B, C and E viruses (as well as D in some cases), but “severe acute respiratory syndrome coronavirus type 2 (SARS-CoV-2) and/or adenovirus have been detected in several cases,” according to the WHO.

“While some cases tested positive for SARS-CoV-2 and/or adenovirus,” the UN health body said that genetic analyses of viruses should be performed to determine any possible associations between cases.

“Some cases have required transfer to specialist children’s liver units and six children have undergone liver transplantation. As of April 11, no death has been reported among these cases.”

A spate of cases across Europe has heightened concerns in the wake of the UK notification. In Ireland, five cases (confirmed or suspected) have been reported.

In addition, three confirmed cases of acute hepatitis of unknown etiology in children aged 22 months to 13-years-old have been reported in Spain.

“These cases are currently being investigated by national authorities,” according to the WHO.

The WHO “strongly encouraged” member states to identify, investigate and report potential cases that meet the case definition. 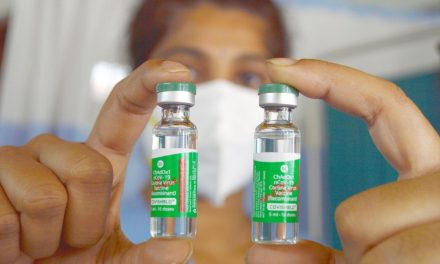 ‘India has provided more vax globally than inoculating own citizens’ 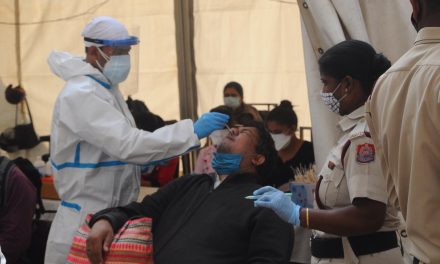 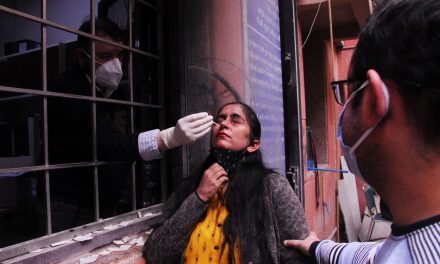