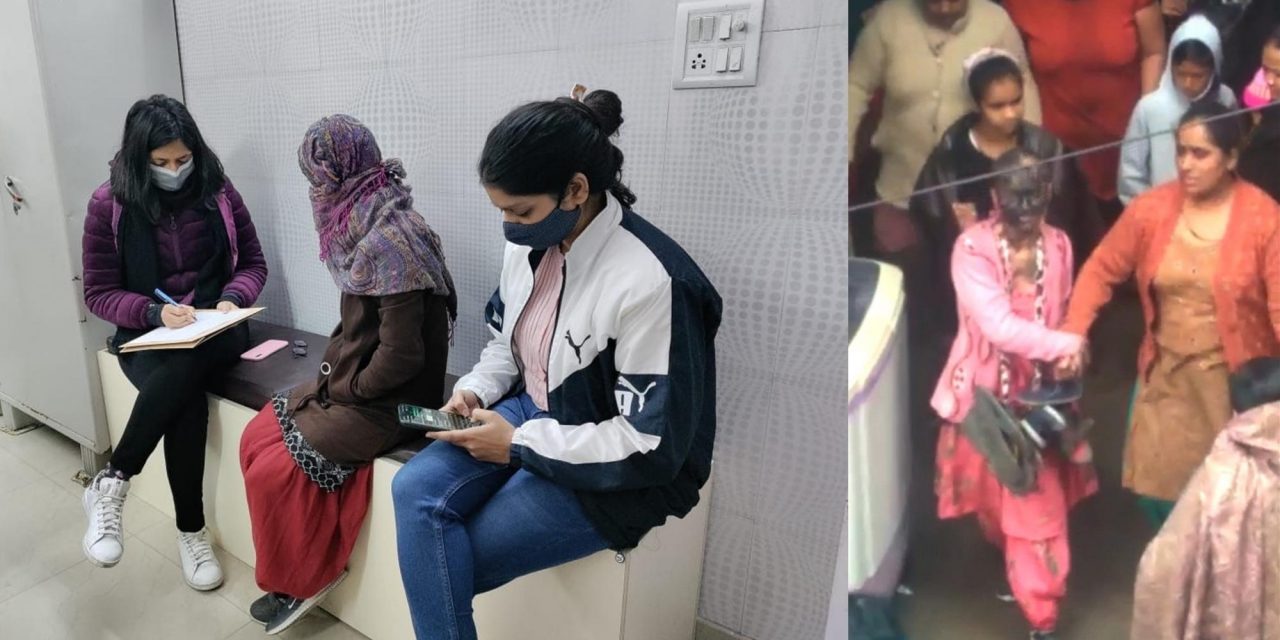 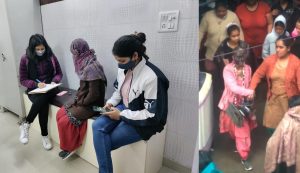 New Delhi, Jan 27 In a shocking incident, a woman was allegedly attacked by a group of people, including women, who chopped off her hair, tore her clothes, blackened her face, and then paraded her in the Shahdara area. The woman was also allegedly sexually assaulted.

The incident took place on Wednesday and the accused are said to be illicit liquor sellers in the area. It has been alleged that the woman was also gang-raped.

A video of the incident showed the woman being attacked.

Deputy Commissioner of Police, Shahdara, R. Sathiyasundaram said that they have arrested four women in this connection.

He said that a case of sexual assault and abuse has been registered with the concerned police station.

“All possible help and counselling are being provided to the victim. We are taking the matter seriously. A team of elite officials have been formed to look into it, we will arrest all the accused soon,” said the DCP.

A source privy to the investigation told IANS that the victim woman has been living in Shahdara area for the past few years. The woman is married and has a child. A man who used to live in her neighborhood was in a one-sided affair with her. She had spurned his advances many times. A few days ago, the man had allegedly committed suicide.

His family believed that he committed suicide because of the woman. The family members of the man were angry after the incident and the women of the family were the ones who first attacked the victim.

Police are in the process of verifying the facts and allegations.

The woman is undergoing treatment in a hospital. Her condition is stated to be stable. Her statement has been recorded by the investigation official of the case.

The police are also taking legal opinion in the matter.

Meanwhile, Delhi Commission for Women (DCW) chief Swati Maliwal issued a notice to the Delhi Police in connection with the matter.

Maliwal said that it was themost unfortunate incident that was reported from the capital.

“A woman was gang-raped by the accused, who deals in illicit liquor business. She was made to wear a garland of shoes. Her face was blackened and she was paraded in the area. Most unfortunate incident. I am writing to Delhi Police to provide security to the woman and her family and take strong action against the accused,” said Swati.

Swati Maliwal, along with her team, met the victim at the hospital and recorded her statement. She has assured all help to the victim. 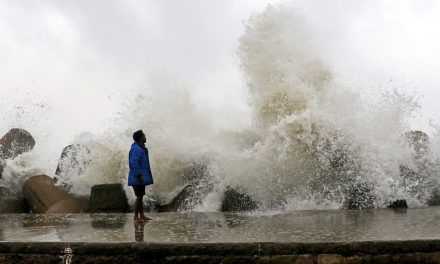 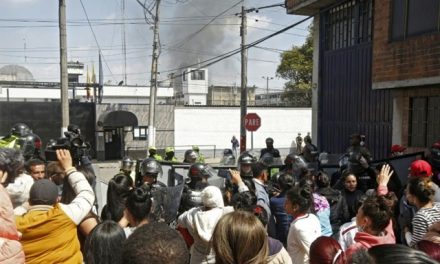 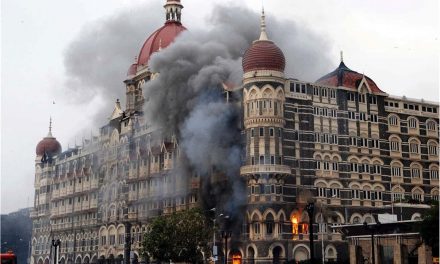 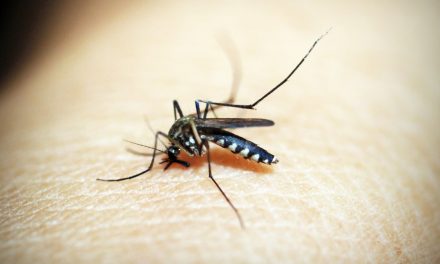 Gambusia fish to check mosquito-borne diseases in UP district