Zelensky hopes for quick implementation of agreements with US 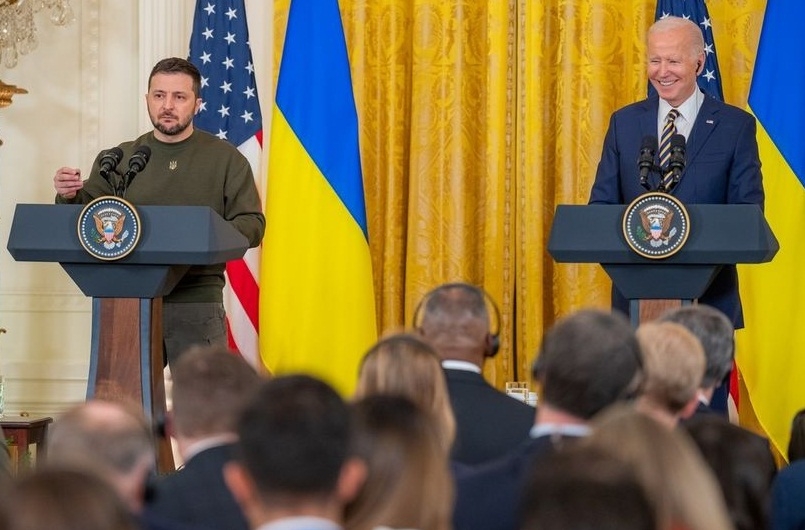 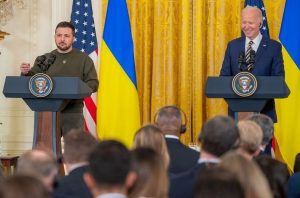 Kiev, Dec 27 (IANS) Ukrainian President Volodymyr Zelensky has voiced his hope for a quick implementation of agreements with the US reached during his visit to Washington last week.

In his night video address to the nation, the President said on Monday: “Today I held an extended meeting on the results of my visit to the US and the implementation of the agreements. We will not waste time.

“We will quickly implement everything that was agreed upon in Washington. As much as possible.”

On December 21, Zelensky visited the US, marking his first trip abroad since Russia launched its ongoing invasion of Ukraine on February 24.

During the visit, US President Joe Biden pledged to his Ukrainian counterpart to offer military aid, mentioning in particular the Patriot surface-to-air missile battery he just approved for the war-torn nation in a new tranche of security assistance totaling $1.85 billion.

The weapons package approved by Biden, according to a list from the Pentagon, also included “precision aerial munitions”.

According to US media reports, they might be the so-called “Joint Direct Attack Munitions,” which would transform the unguided “dumb” bombs into “smart” bombs by the addition of fins and a precision guidance system.

It is contained in a $1.7 trillion omnibus spending bill to fund the federal government through fiscal year 2023.

That $45 billion sum represents the biggest infusion of Washington’s aid to Kiev, surpassing even the White House’s request made to Congress last month to ask for a $37 billion appropriation aimed at helping Ukraine in the ongoing war. 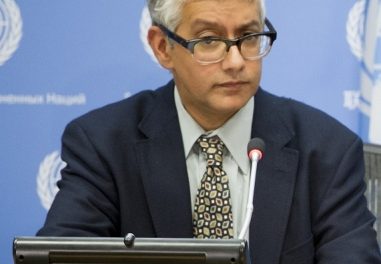 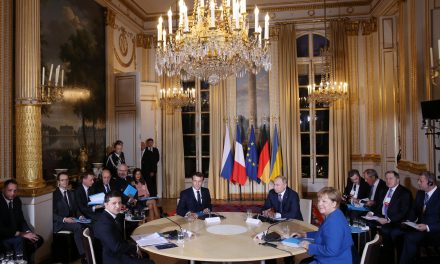 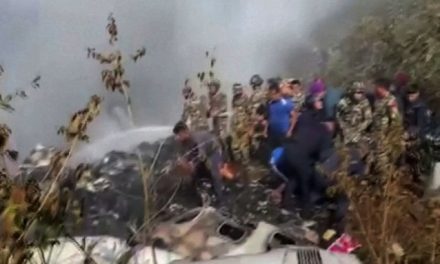