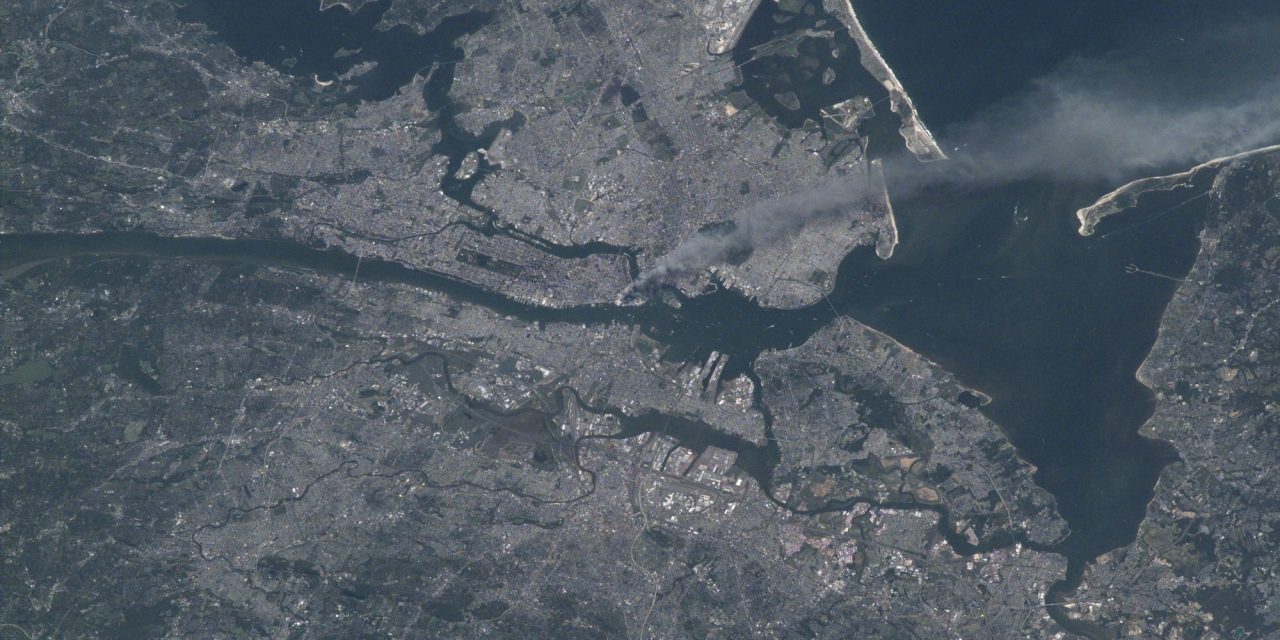 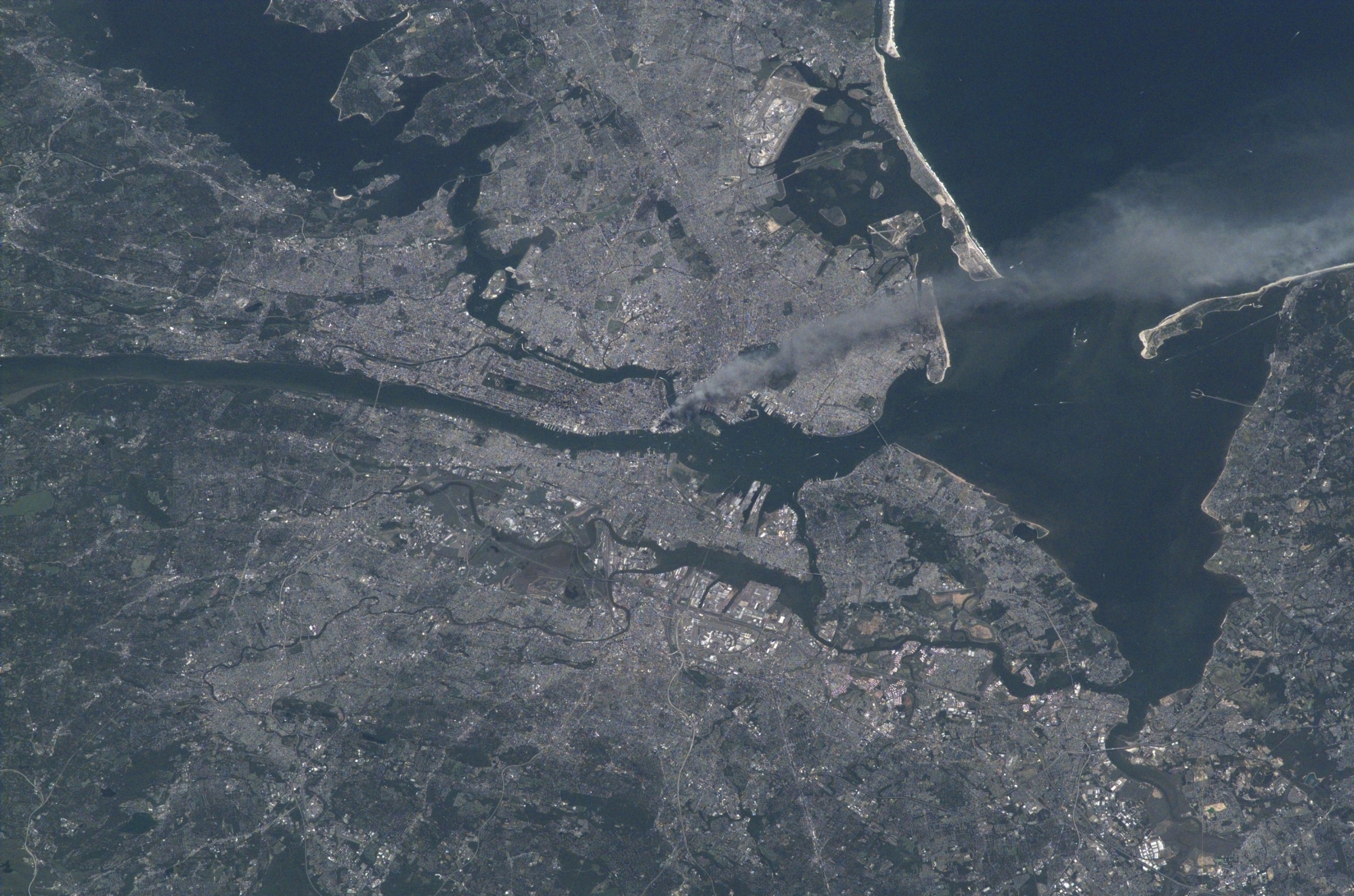 Washington, Sep 12: The US space agency has shared images of the 9/11 terrorist attack in 2001 taken from the International Space Station (ISS), along with the historic image that shows a smoke plume rising from the Manhattan area after two planes crashed into the towers of the World Trade Center (WTC).

The photo was taken of metropolitan New York City (and other parts of New York as well as New Jersey) on the morning of September 11, 2001.

Expedition 3 Commander Frank Culbertson was aboard the International Space Station (ISS) at the time of the attacks, and the only American on the crew.

As soon as he learned of the attacks, he began documenting the event in photographs because the station was flying over the New York City area, NASA said in a statement late on Sunday.

He captured incredible images in the minutes and hours following the event. From his unique vantage point in space, he recorded his thoughts of the world changing beneath him

“Our prayers and thoughts go out to all the people there, and everywhere else,” Culbertson said after the terrorists’ attacks.

The following day, he posted a public letter that captured his initial thoughts of the events as they unfolded.

“The world changed today. What I say or do is very minor compared to the significance of what happened to our country today when it was attacked,” he wrote.

Upon further reflection, Culbertson said, “It’s horrible to see smoke pouring from wounds in your own country from such a fantastic vantage point. The dichotomy of being on a spacecraft dedicated to improving life on the earth and watching life being destroyed by such willful, terrible acts is jolting to the psyche, no matter who you are.”

NASA science programmes were called into action after September 11, 2001, as the agency worked with FEMA to fly sensors over the affected areas on aircraft looking for aerial contaminants and used satellite resources to monitor from above. 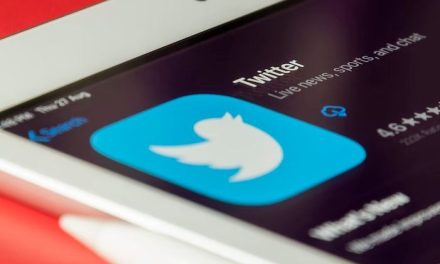 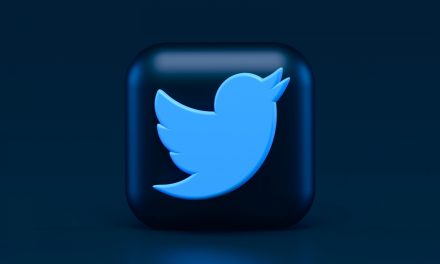 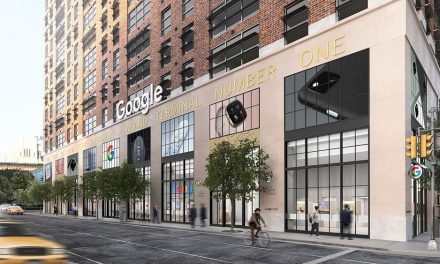 Google set to launch its 2nd Cloud region in India 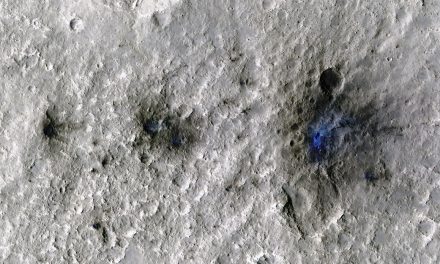